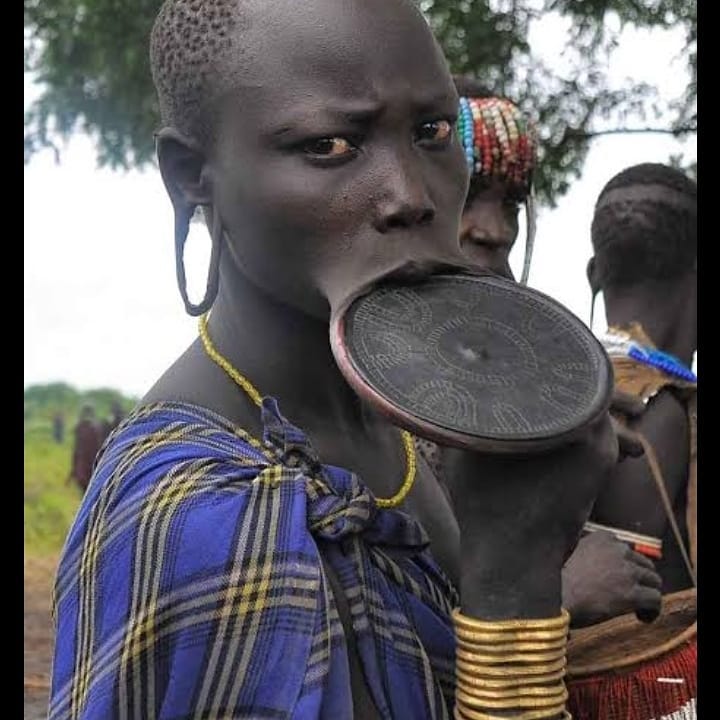 Mursi tribe is found in Omo Valley region of Ethiopia, this region is known of cultural diversity with nearly two dozen tribes inhabiting the region often with inhospitable environment.

Mursi are Surmic ethnic group in Ethiopia close to the South Sudan’s border. Their language is Mursi language of the Surmic language group. Their population is less than 20,000 today. The government of Ethiopia grouped them together with the Me’en and Suri under the name, Surma.

Mursi people are often pastoralist nomadic community in land between the Mago and Omo rivers.

Like Maasai, Himba, Samburu Fulani, African Pygmy and Khoisan, they have enjoyed cultural lifestyles that, for the most part, withstood the test of time.

The community that has shunned outside technology while maintaining their proud and rich culture.

You may compare their encounter to Human zoo, because somehow these people don’t welcome outsiders easily. However, when you cooperate with them, they are among the friendliest people, despite the fact for them killing other human beings, especially outsiders is not a big deal.

1. They are considered one of the richest tribes in the Omo valley due to the number of livestocks they own per person.

2. Today, a two metre stick ‘donga’ is increasingly being replaced by AK-47 rifles as sign of wealth.

3. Scarification is done on the left shoulder as a rite of passage for men into adulthood. Women can have similar designs across their their chests and arms.

4. According to the Mursi tribe marriages,  force or kidnap and inheritance kind of marriages are accepted, consensual is also common. Inheritance marriage was commonly practiced in Africa among a number of ethnicities where a widow was taken by one of the remaining brother. Today, the culture is widely condemned and non or very few practices the culture apart from Mursi people.

6. Men cannot marry until they win a donga fight (a fierce stick fights), to prove their strength to women.

7. You can recognise women by lips plates and clay plates on their ears. A slit is cut beneath her lower lip, creating a small hole as they approaches adulthood. This is stretched over the time forming large loop enough for a small clay plate. The larger the lip plate, the more chances the woman will be married. The purposes of lip plates is that it is an object of beauty, however, on some accounts it differs because Mursi tribes were known to encourage women to put lip plates to discourage raiders from taking them (women) as prisoners and eventually becomes mistresses of rival generals in the events of invasions.

8. Their diets is a kind of dry porridge made from sorghum or maize, supplemented with milk and blood from cows.

9. Some cattle in the herd are actually decorated as ‘prized cows’ with their horns turned inwards and their skin scarred with elaborate design.

10. Huts, like any other semi-nomadic community in Africa, the huts are semi-permanent, they are made of sticks with grass roofs. The huts are used for sleeping, cooking and eating premises, with dried cow skins adorning the floor. 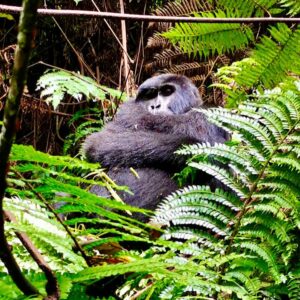 Ten of the most popular 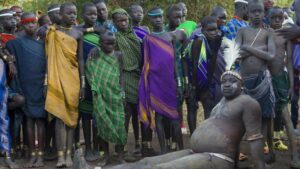 Bodi tribe of Ethiopia that