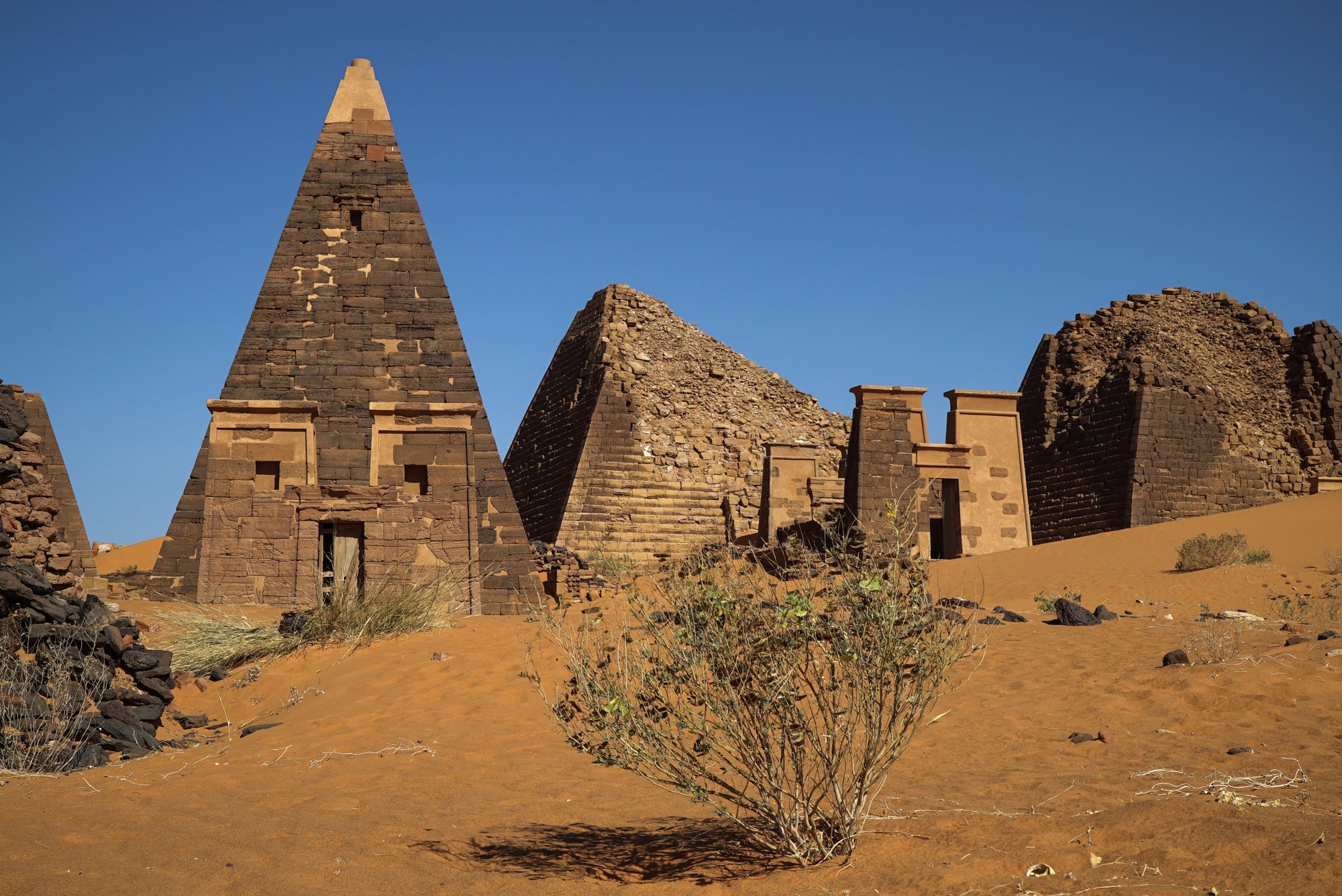 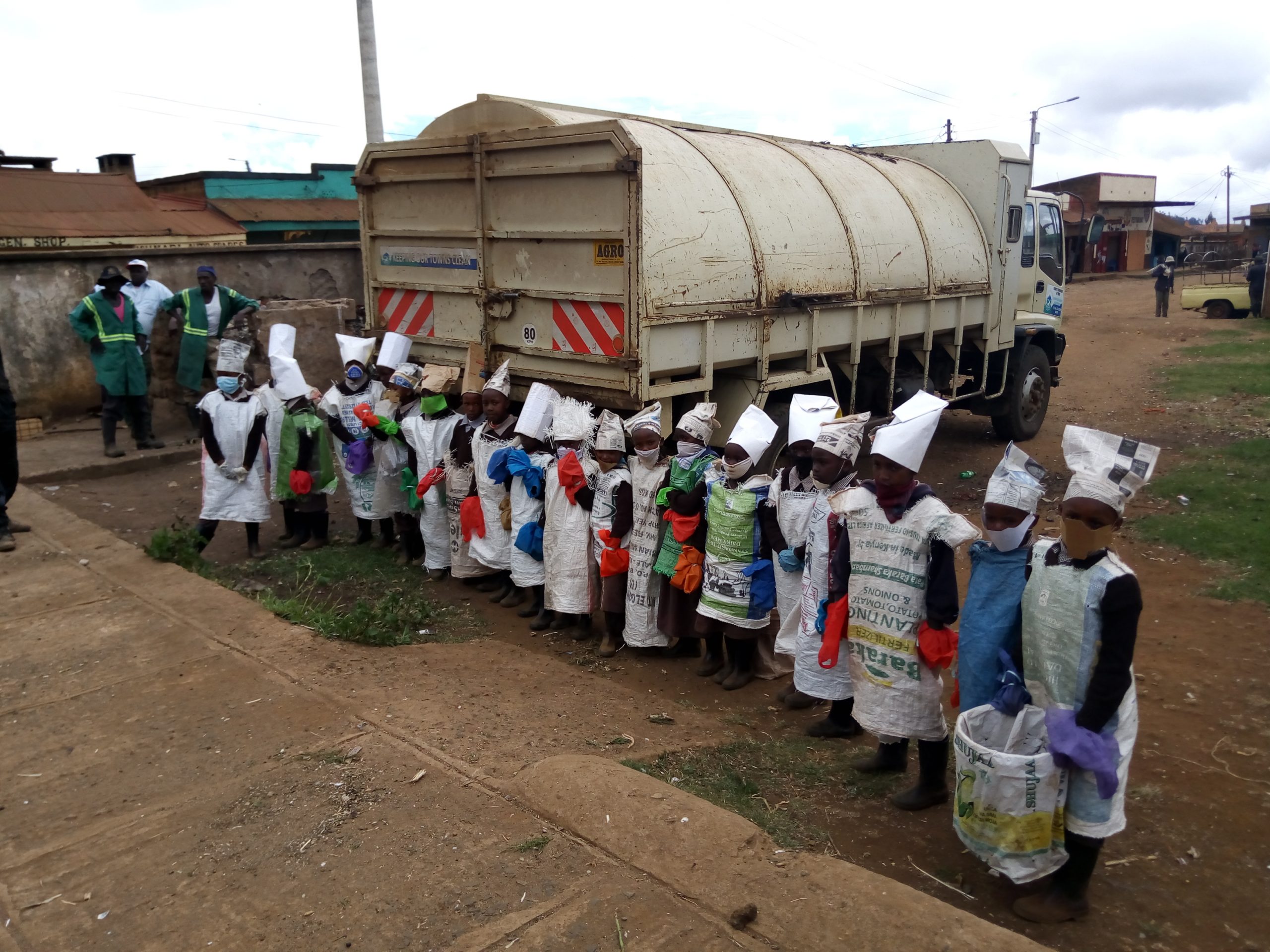 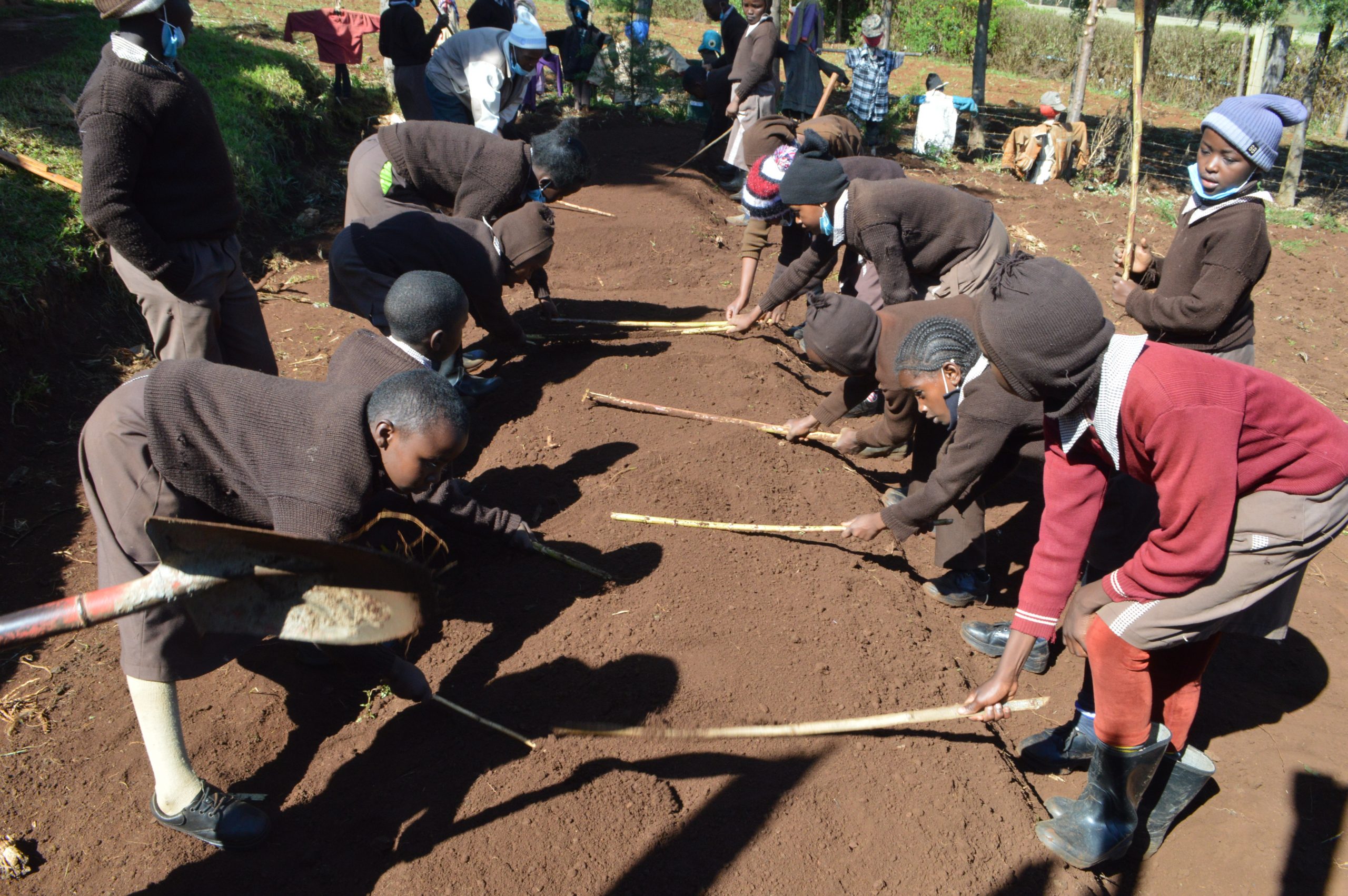 How to prepare a nursery bed (Agriculture Grade 4)