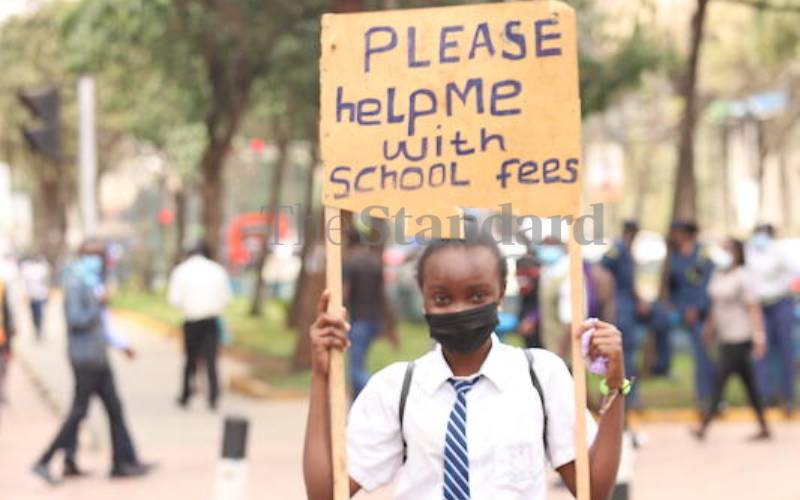 Aschoolgirl who had been sent home over Sh29,177 fees arrears today ventured into city streets to beg for assistance from well-wishers. Clad in her school uniform and displaying a bold banner, 15-year-old Mellan Njeri Njuguna of Kihumbu-ini Secondary School in Murang’a County said she was sent home on September 10 but her mother was unable […] 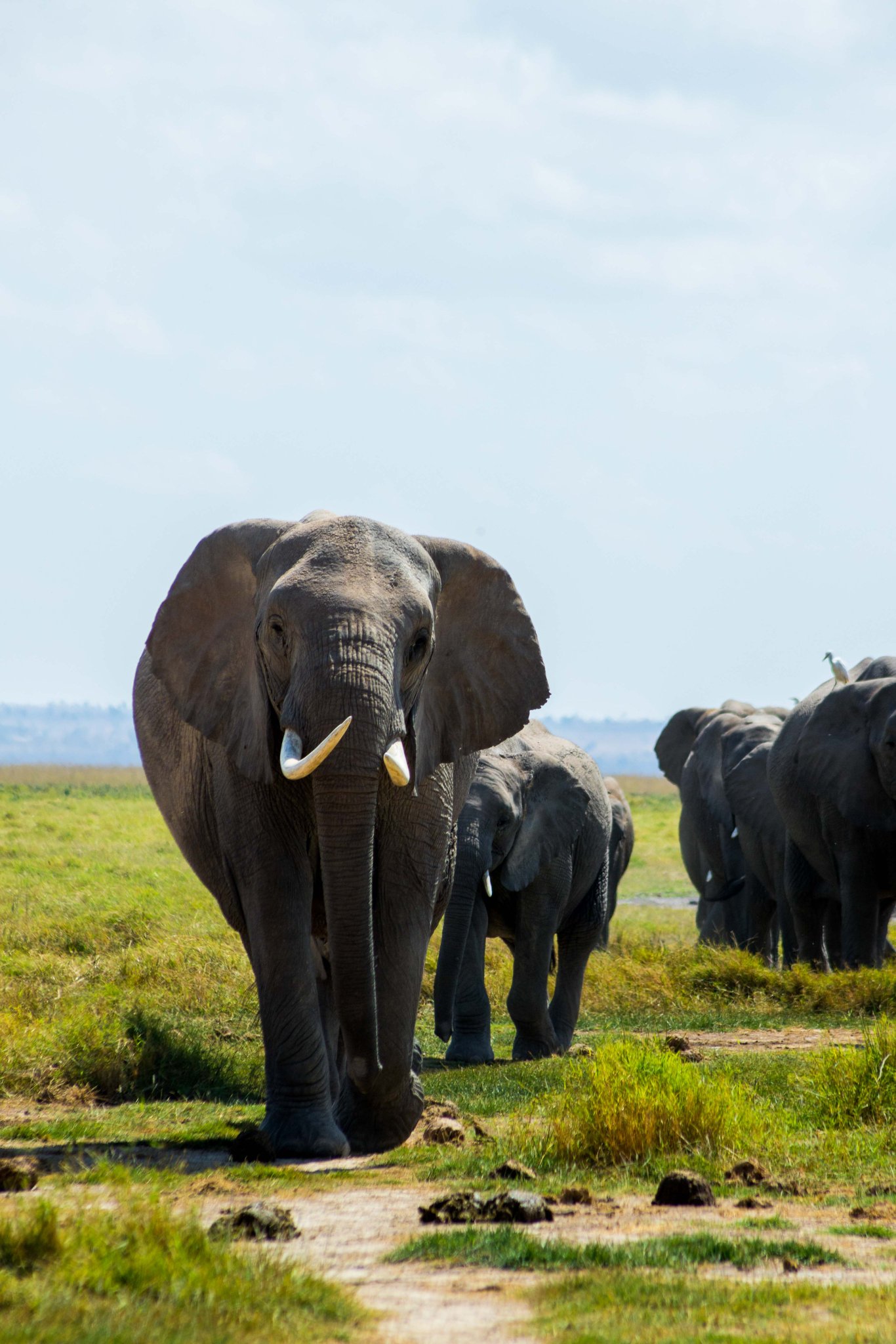 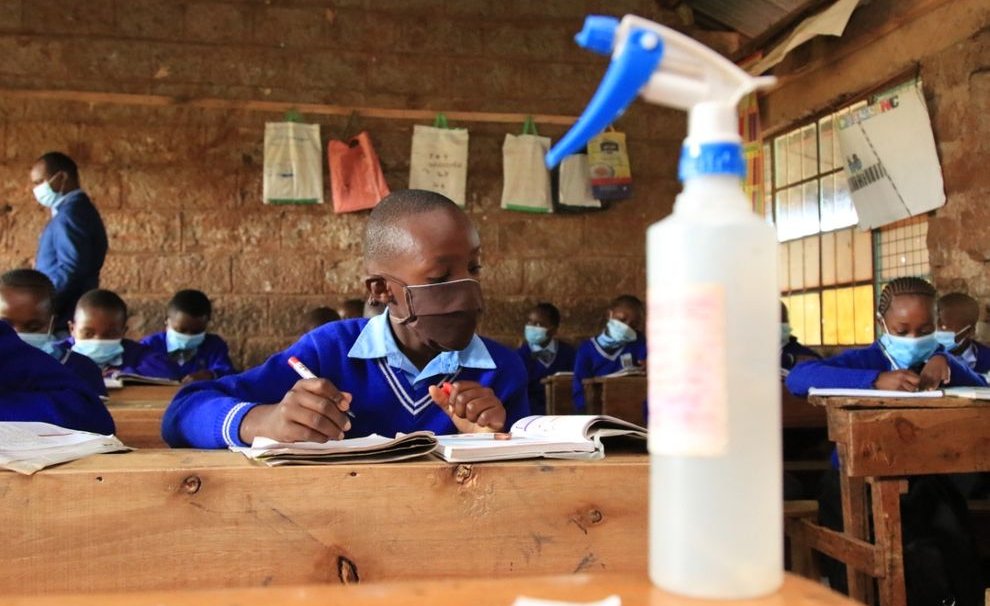 Kenya’s education sector was hardest hit by the Covid-19 pandemic that paralysed learning in all levels, from primary school to universities in 2020. After the first case was reported in the country, President Uhuru Kenyatta announced the closing of all learning institutions in the country on March 15 in an effort to curb the spread […] 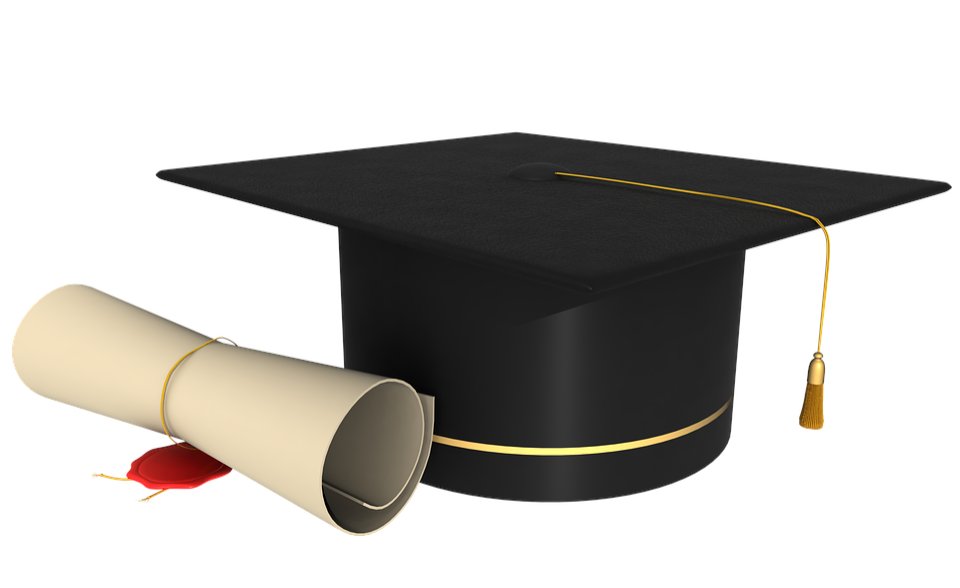 Operations at public universities are likely to come to a halt from today August 30, 2021 when a seven-day strike notice issued by lecturers and staff unions expires, unless a deal is reached to avert it. The 2021/2022 academic calendar begins in September and any industrial action will disrupt start-of-semester activities. Many universities are scheduled […] 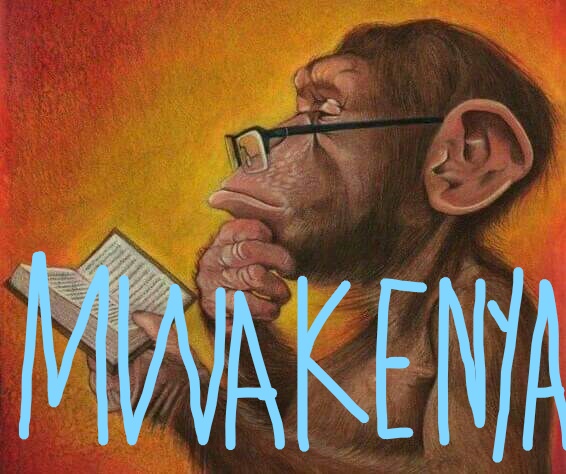 CBS has uncovered an advanced illegal essay-writing industry in Kenya that is assisting American students in cheating exams. Smart graduate Kenyans according to the media outlet, have been making a living by assisting American students in colleges and reputable universities cheat in their exams by writing essays or even completing the entire degrees. The industry […] 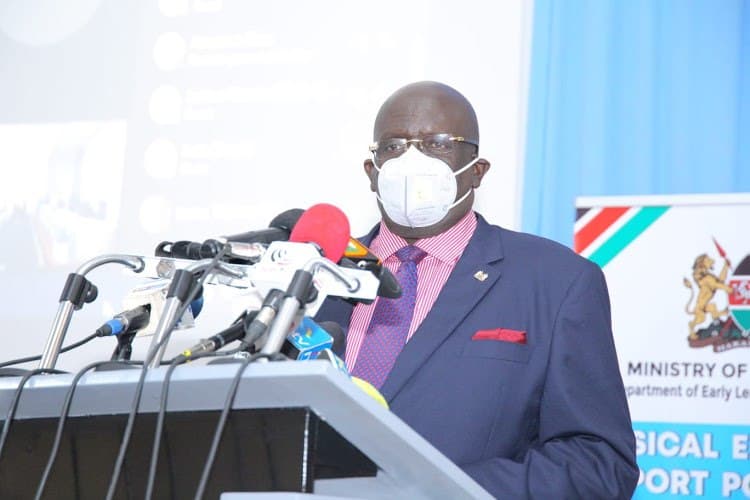 The ministry of education has ordered public secondary schools to refund parents fees charged besides that which government has recommended. The Education Ministry further outlawed schools from sending students home for failing to clear arrears that exceed the set fees. The recommended fees for national schools is set at sh45,054, county schools at sh35,035 and […] 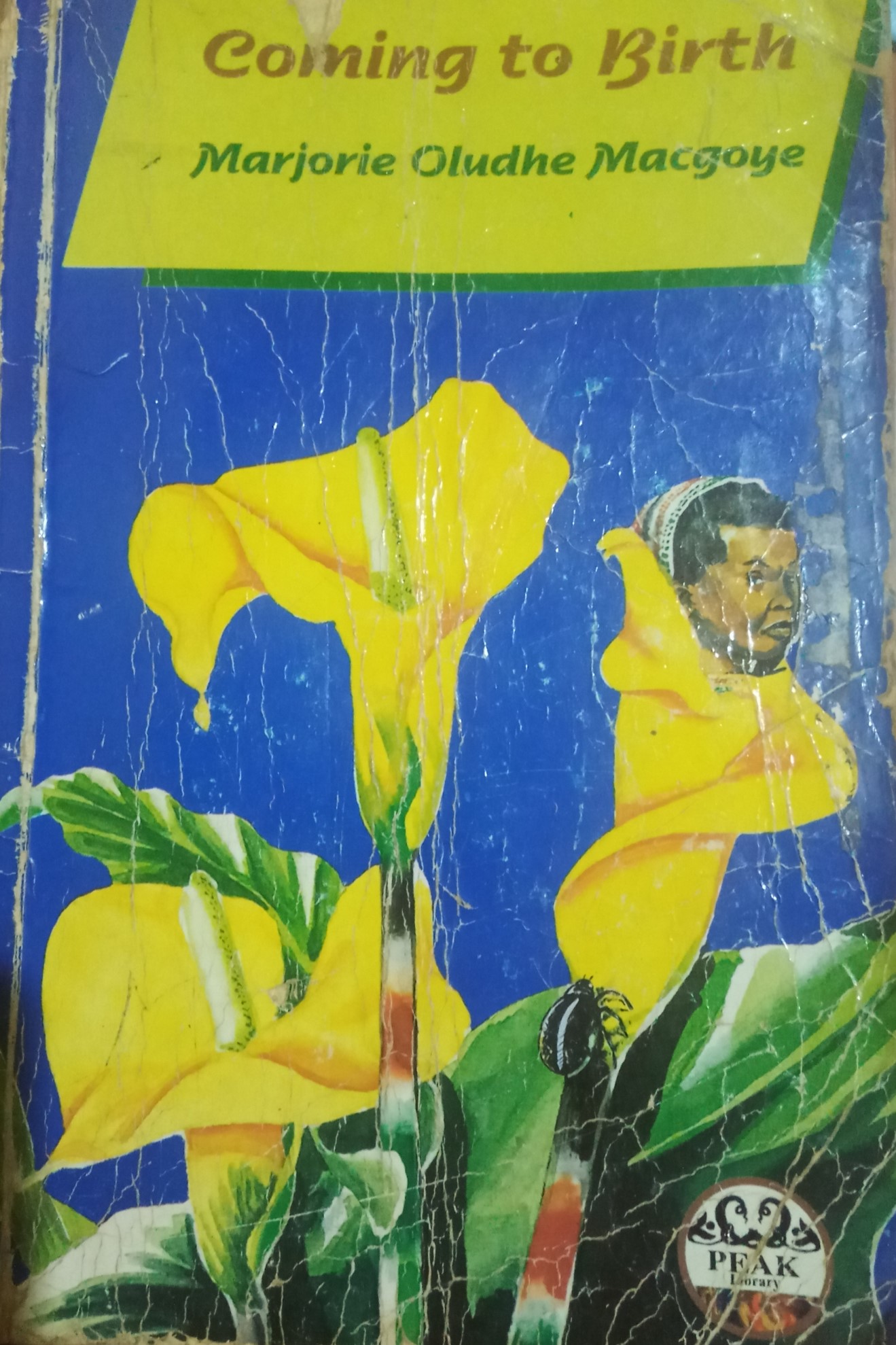 Coming to Birth book review, themes and figures of speech

Coming to Birth was first published in 1986, written by Marjorie Oludhe Macgoye. Marjorie was a British Kenyan who settled in Kenya and integrated among Luo community in the country, like Ngũgĩ wa Thiong’o’s work Marjorie’s work is among the celebrated literature in Kenya and Africa in general, her books are among those that are obligatory […] 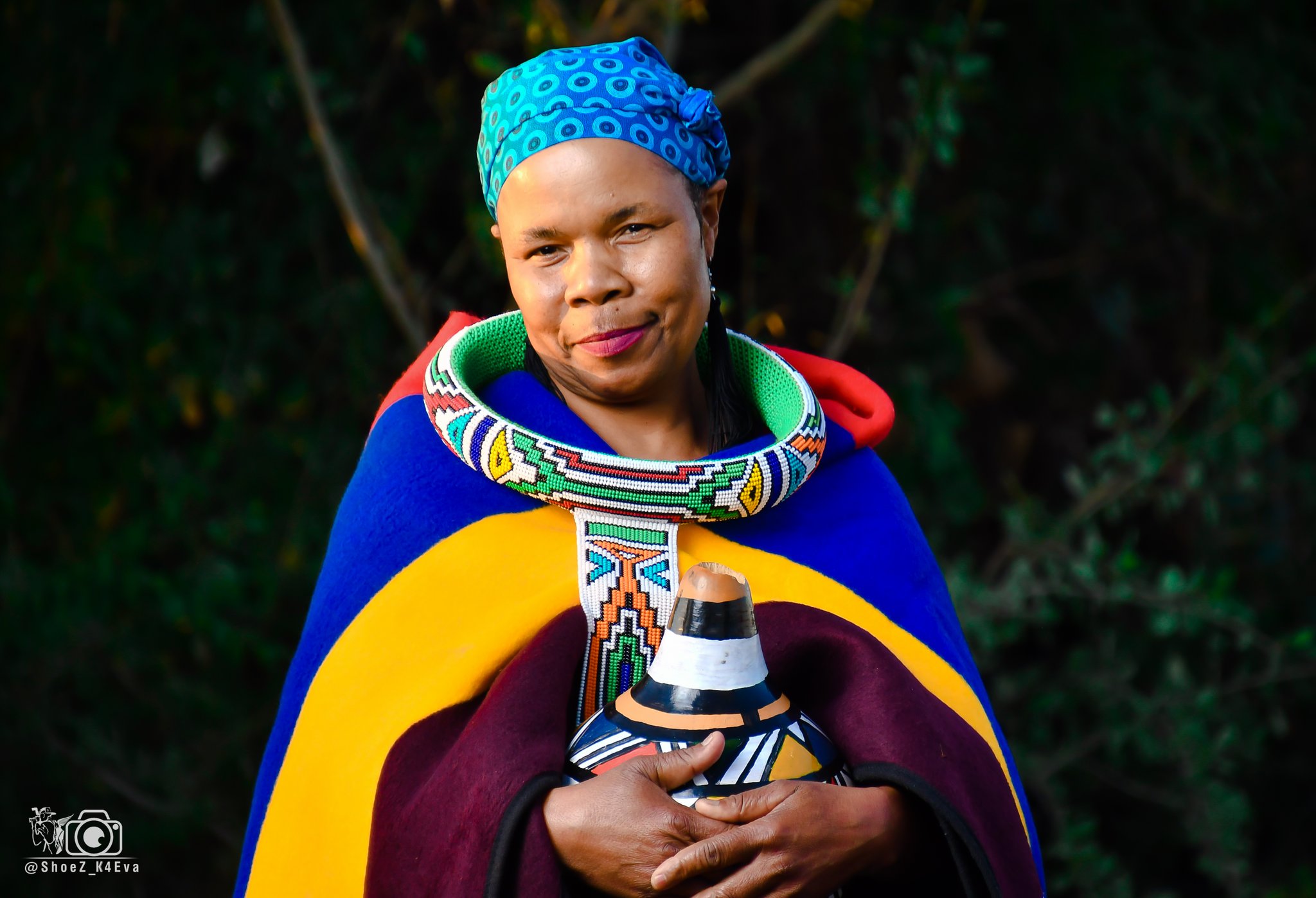 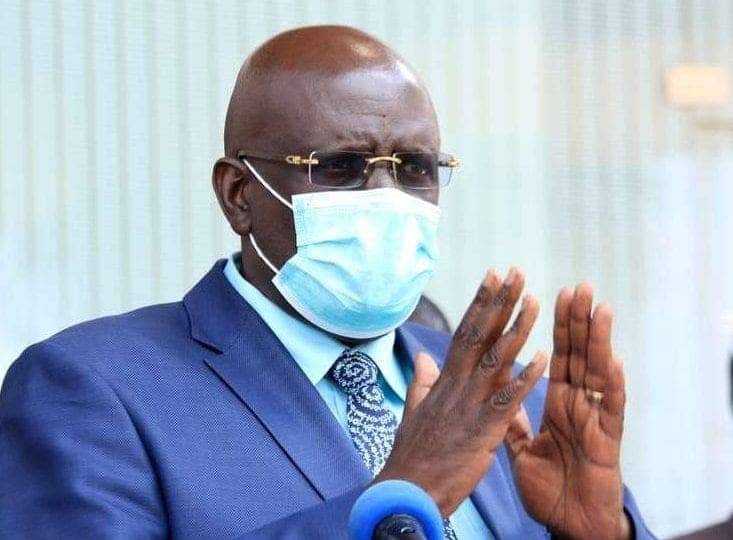 Eagle picks snake, fight ensues, eagle drops snake, snake lands on car, bites man. The struggle involving an eagle and a snake landed on to a moving car belonging to a Kitui Government employee who was minding his own business. David Musyoka, a driver attached to the county government told Citizen Digital that he was […] 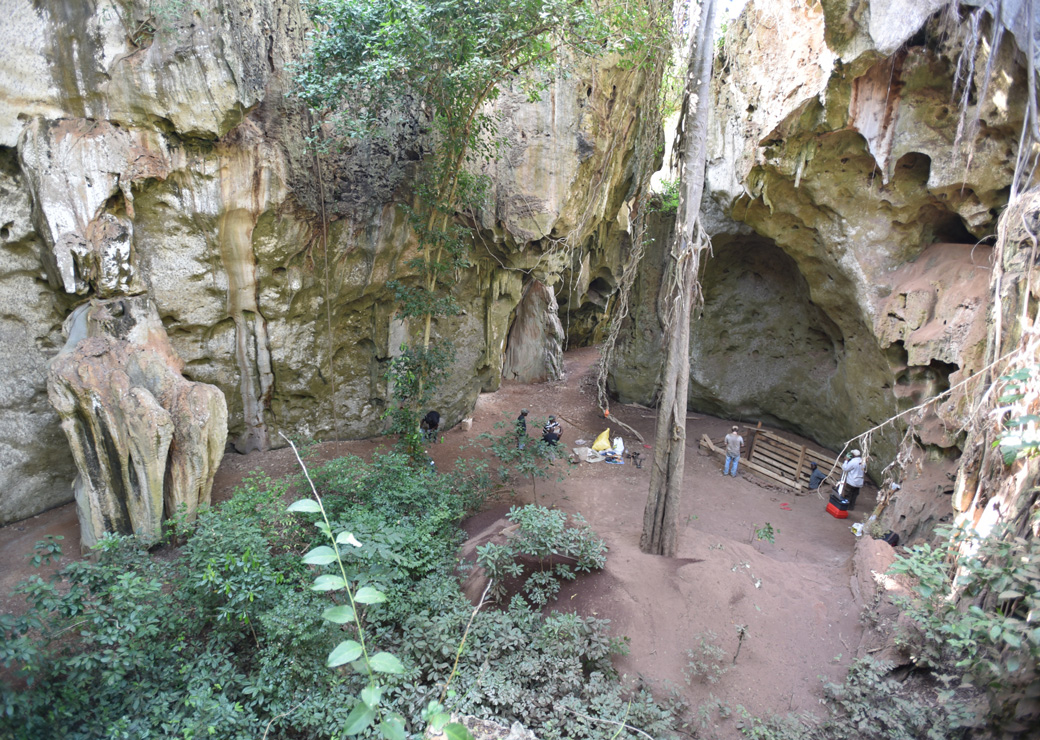 Scientists have discovered oldest known human burial. A child who was 2 or 3 years old was discovered buried in a shallow grave under the sheltered overhang of a cave78,000 years ago, at a cave site called Panga ya Saidi near the Kenyan coast. They nicknamed the youngster ‘Mtoto,’ meaning ‘child’ in Swahili. “This is […]

Africa in prime position to