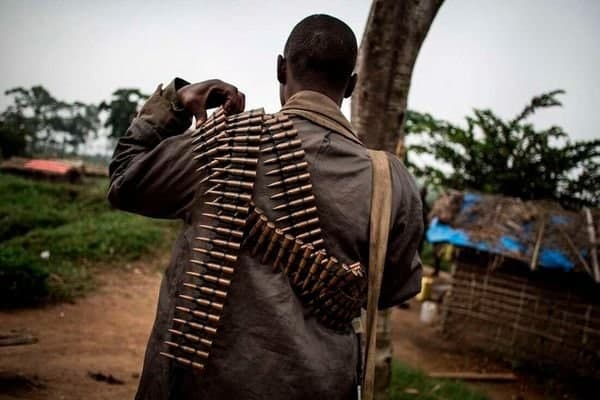 The Dark side of the DR Congo’s Coltan Wealth

by: admin Africa‚ Democratic Republic of Congo Comment off

Coltan is one of the world’s vital minerals, 60% of coltan reserves globally is found in Democratic Republic of Congo, Kivu province. This mineral is used in cell phones, laptops and other devices because of its ability to store and release electric energy.

In 2019, 40% of coltan supply came from the country. This has attracted informal and cheap sector jobs that involves children and other vulnerable teens.

Much of the minerals extracted in the country involves the manual labour of over 40,000 children and other teenage miners who have dropped out of school or have never had the opportunity to attend the school.

There are many health hazardous child miners face including abuse and other harassments. Occupational hazards include daily exposure to Radon, a radioactive substance associated with coltan, which has been associated to lung cancer.

Faustin Kantanga, a civil society leader in Bukavu, told the ENACT organised crime project that coltan mines were rife with prostitution, sexually transmitted diseases and rape, and that child miners were exposed to these risks. Those travelling long distances to smuggle coltan are also vulnerable to child traffickers and recruitment by armed groups.