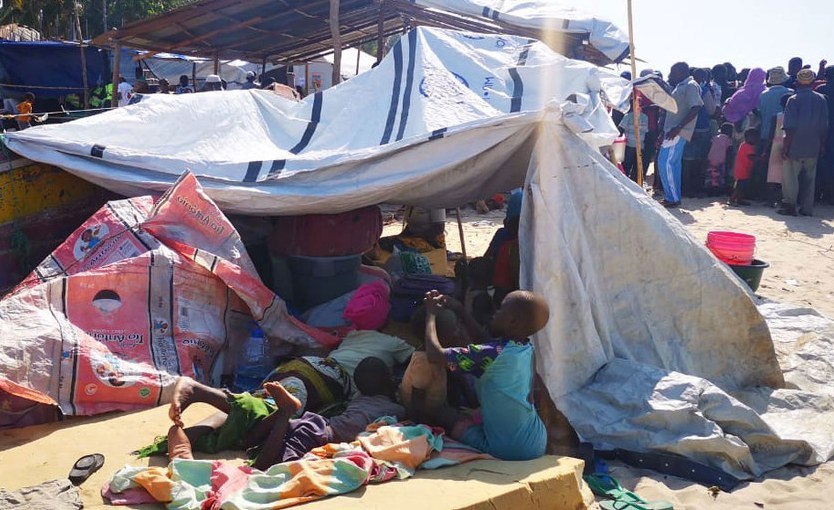 The many roots of least understood violence in Mozambique

Conflict erupted in Mozambique’s northern Cabo Delgado province just a few years after some of Africa’s biggest gas reserves were discovered in the Rovuma Basin off the coast. Mozambicans see this as no coincidence.

A new study by the Institute for Security Studies and the Judicial Training Institute of Mozambique conducted extensive field research in Cabo Delgado. It shows that citizens blame the discovery and bad governance of resources, notably natural gas and rubies, for the escalation of terrorism in the province. Over 4 000 people have been killed and 800 000 displaced due to the insurgency that broke out at the end of 2017.

In a survey of 309 people and 28 key informants, nearly half of the respondents said natural resources escalated the crisis. The announcements of US$60 billion investments in liquid natural gas came with promises of huge wealth and opportunity for the country. But locals feel marginalised by corrupt elites. Some have lost their land and livelihoods to the gas infrastructure built onshore. They are doubtful that these projects will reduce poverty and improve services.

Meanwhile, the discovery of some of the world’s largest ruby deposits in Cabo Delgado attracted fortune seekers and informal miners from across East Africa. They were chased away when multinationals took over the mine, leading to protests in 2019.

Asked to choose between a range of options, 45% of respondents said the main root cause of the insurgency was the discovery of rubies and natural gas. Another 4% mentioned the bad governance of natural resources. Far fewer people thought the availability of illicit arms (13%), economic marginalisation (6%) and elite greed (5%) were the primary causes.

This confirms that recruitment drives by the militant group Ahlu-Sunnah wal Jama’a (ASWJ), supported by Islamic State in Mozambique, were facilitated by the so-called natural resource curse. It not only increased inequality but raised the stakes in the province. What was initially a small radical group grew to become a major menace that drove away big multinationals like TotalEnergies.

Before the insurgency, Cabo Delgado was already notorious for illicit activities such as trafficking in drugs, timber and people, as well as ruby smuggling. The study however showed no significant links between the terror group and organised crime. So far, there is no indication that ASWJ’s main aim is to get its hands on this lucrative illicit business.

The strongest evidence linking insurgents to drug smuggling dates back to the 2021 seizure of 250 kg of heroin in a building formerly occupied by ASJW militants. No one was arrested, and no other evidence links the insurgency to the heroin trade, which has long been rife along this coastline.