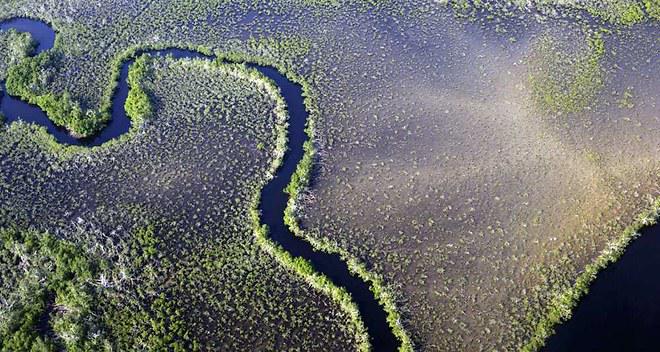 Gabon is covered by 80% of forests

Gabon is a country on the coast of Central Africa and is located on the Equator. This country has a population estimated to be 2.3 million people with the 80% of the country covered by forests. Gabon is among the ten countries covered by the Congo Basin which is the world’s second largest River Basin after Amazon which covers 4 million km². The Gabonese Constitution provides for the protections of the country’s natural environment as core principle of the (Article1).

There are over 400 species of trees around Gabon’s forests, with 100 species being exploited for commercial use. Commercial utilization of forests in Gabon began as early as 1882, but in 1913 is when Okoumé, Gabon’s most valuable wood was introduced to the international market. Gabon supplies 90% of the world’s Okoumé which makes an excellent plywood. Mahogany, kezavingo and ebony are examples of hardwoods found in Gabon forests.

Until 1968 forestry was the primary source of income, when crude oil became the major source foreign exchange.

Did you know that the exploitations and illegal loggings in Gabon forests is always hampered by the inadequacy of transportation infrastructure? however, this country scores high among the African countries in conservation and reforestations of forests. In addition, this country is among the most prosperous country in the Sub-Saharan Africa.