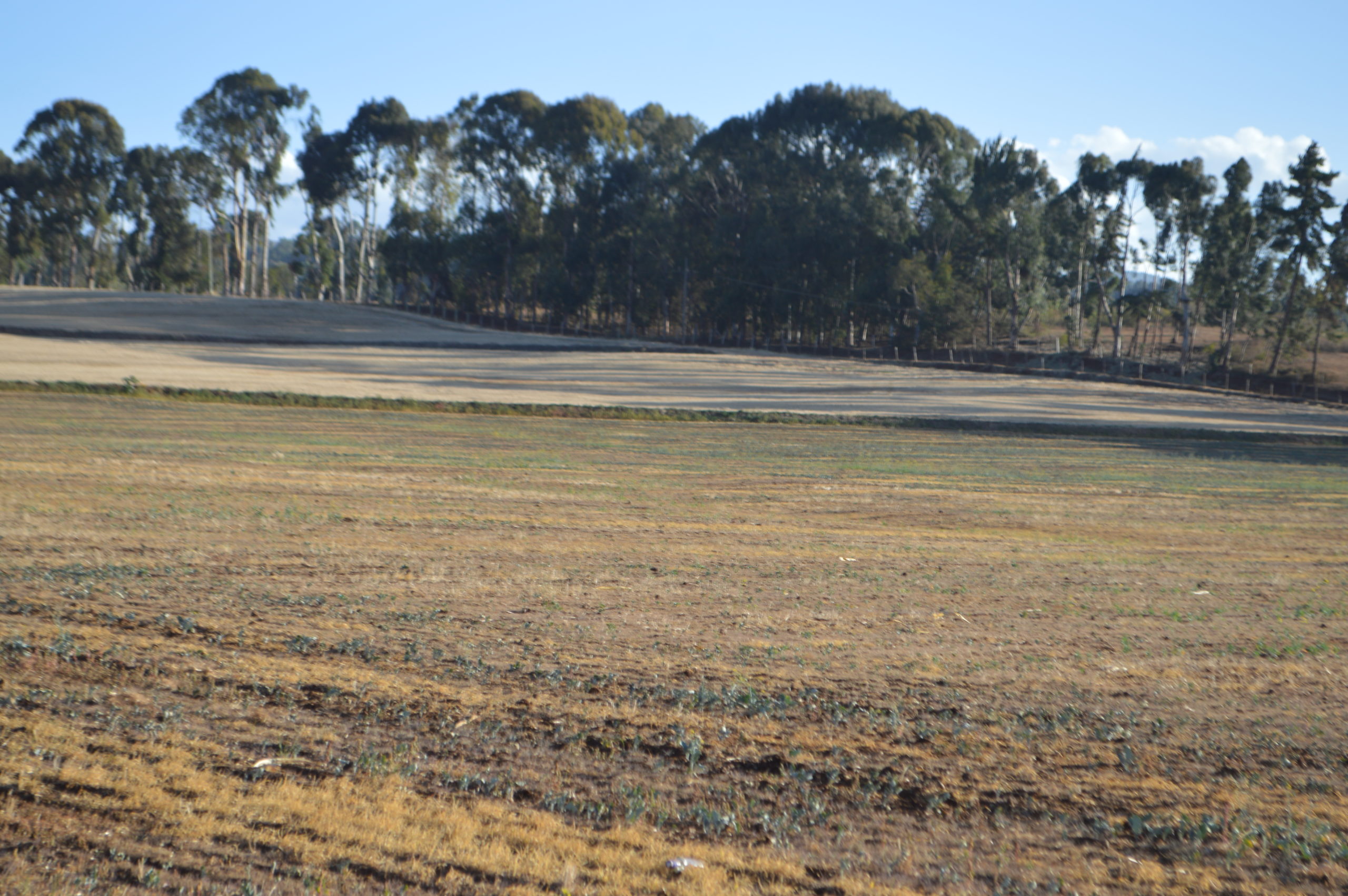 History of drought in Eastern Africa

Drought has been frequently occurring in Eastern over the last 40 years. This is something brought by the effects of climate change. Eastern African governments have failed to mitigate this recurring disaster.

It is evidenced that drought cycle is becoming shorter with repeated droughts occurring in Kenya and Eastern Africa from four decades ago. This cycle has been reducing over the years, from say 10 years to more recent, each year. For the communities living in semi-arid areas of Kenya, this negative impact is disastrous now that they have to experience drought each year, this means no time for recovery and be prepared for next drought.

Communities, not only in Kenya’s semi-arid areas but in the whole of Eastern Africa, devised some mechanisms of surviving droughts in the period of 5 to 10 years to the next drought, with frequently occurring droughts these survival mechanisms are no longer effective. The governments in Eastern Africa, failed to provide basic infrastructure in these areas where these regions currently remained  underdeveloped compared to the rest of the regions.

Maasai livestock being taken to Mt Kenya Forest in neighboring Meru county due to effects of droughts in Kenya’s Laikipia and Isiolo Counties in 2021.

Conflict over water and pastures is likely to continue in the arid areas, also conflict is about to occur in counties neighboring these counties as pastoralists are migrating to these counties for pastures.

Maasai livestock from Laikipia in Mt Kenya Forest on the side of Meru County, 2021.

In 1980s Ethiopia’s famine and hunger crisis was one of the worst humanitarian crisis events of the 20th century. This hunger crisis from 1983 to 1985 led to an estimated 1 million famine deaths, according to the UN estimates.

Northern Ethiopia was the mostly devastated by this drought. The delivery of aid was interrupted by border conflict.

When it comes to effects of climate change, the effects are more disastrous in Africa than the rest of the world. The UNDP reports that climate change is putting the lives of millions of people at risk in Africa with conflict and climate being the drivers of environmental degradation in Africa. The science behind climate change is greenhouse gases (comprising of carbon dioxide, methane, nitrous oxide, hydrofluorocarbons, etc.) as a product of human activities of industrial production, deforestation, oil and gas etc. Africa contribute the least to the global climate change experienced in the world today mainly due to its low level of industrial development.

Hope (2011) argues that less than 3% of greenhouse gas emissions in the world emanate from Africa with developed countries dominating the overall emission. According UNDP, the top ten emitters account for 60% emission rate while the top five (China, India, Japan, Russia and the United States) account for more than 50% with the USA topping the list as the largest emitter. Africa, which has little to do with climate change but stand a chance to lost big.

According to Financial Times, in the Horn of Africa as whole, from the area stretching from Eastern, North Eastern and Northern Kenya to Somalia and swaths of Ethiopia, up to 35 million people are facing starvation this year as delayed rains exacerbate what was already the worst drought in four decades.

Worse is still on the way as the October to December rains will fail once gain propelling the disaster to a whole new level.

About seven million people in Somalia are currently in need of food aid, this 40 percent of the country’s population.

More than 770,000 people have abandoned their homes in the current drought, looking for water and pasture for their animals, or help for themselves.

In t Ethiopia as stated earlier, there are two crisis ongoing: One is the conflict in the northern country that has left close to ten million people in Tigray, Afar, and Amhara in need. The other is drought in the eastern and southern lowlands, affecting 7 million people.

An estimated 2.5 million livestock died between late 2021 and mid-May 2022. There is also drastic fall in terms of trade for the remaining livestock. The sale of goat in 2021 would have covered a family’s food needs for 23 days, today it’s down to just six days.

In Kenya, more than four million people in Arid and Semi-Arid Lands (ASEL) of north and eastern Kenya are acutely food insecure. This number is higher because the regions that are not in ASEL are affected too. Numbers in need could rise as condition deteriorate.

Staple food prices have continued to rise, and children malnutrition is at record high in these regions affected by droughts.

In South Sudan more than 70 percent of the population are dependent on food aid mainly due to armed conflict and a poorly performing government. The country has been affected by three consecutive years of floods which eroded people’s ability to produce or purchase food.

In Sudan, which is currently struggling with political violence, economic and poor harvest, as many as 18 million which is 40 percent of the population is projected to be short of food by September.