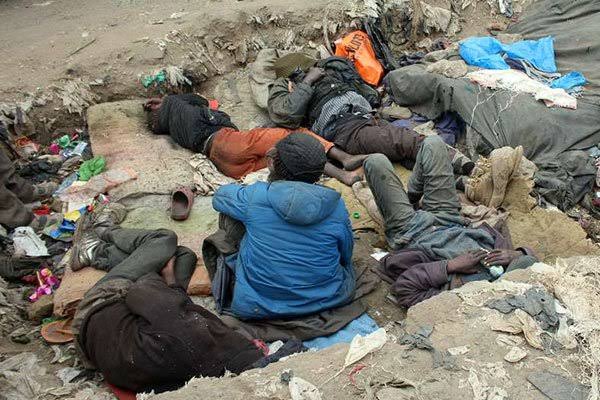 Quoting a World Bank data, Rewane, in a presentation at the monthly Lagos Business School’s economic breakfast meeting for September 2021, stated that seven million Nigerians fell into extreme poverty in 2020.

Nigeria which has 200 million plus population, was declared world’s poverty capital in 2018 in a report by the Brookings Institution, knocking India out of the position.

The report had then stated that the number of Nigerians in extreme poverty increases by six people every minute.

The Brookings Institution’s report which stated in 2018 that Nigeria had about 87 million people were in extreme poverty at the end of 2018, compared to India’s 73 million. Extreme poverty in Nigeria is growing by six people every minute, while poverty in India continue to fall.

More on This Day