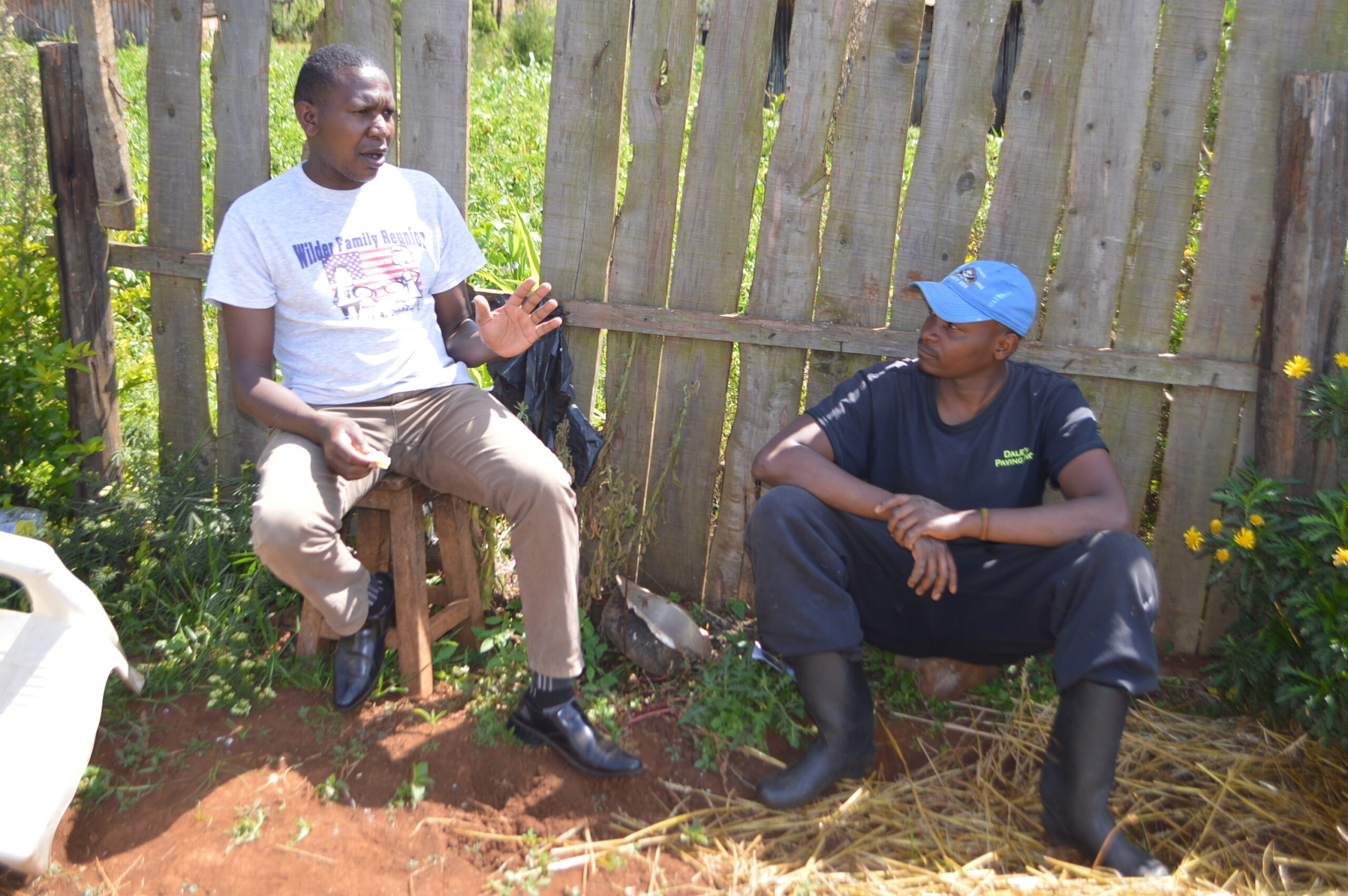 Feminism literary criticism is literary criticism informed by feminist theory or by politics of feminism. The novel Coming to Birth is a fiction based on the actual events in colonial and postcolonial Kenya that took place between 1956 and 1978. Macgoye uses the actual names of political leaders, for instance Jomo Kenyatta, Jaramogi Oginga Odinga, Tom Mboya and Chelagat Mutai, and actual dates for the major political events, for example 12th December 1963, which was Kenya’s Independence Day, in her story. Paulina Akeyo, the protagonist of Coming to Birth is married off to Martin Were in the traditional African way at a tender age of sixteen: ‘She was sixteen and he had taken her at the Easter holiday, his father allowing two cattle and one he had bought from his savings, together with a food-safe for his mother-in-law and a watch for Paulina’s father. After marrying her Martin Were came to beat her for minor mistakes until she even miscarriage, she is repeatedly being scorn by lack of child in a society dominated by male chauvinism according to Macgoye.

The man was culturally allowed to beat his wife whenever he thought he should. A few days after arriving in Nairobi, Paulina experienced a miscarriage and was taken to the Pumwani, the nearest hospital. As soon as she showed signs of improvement, she was discharged and asked to go home alone. A curfew was in place and she had to hurry to reach home. Unfortunately, being new in the Capital City, she got lost, and even arrested for knocking on people’s doors to ask if they knew her husband’s place. Despite the pain she underwent, when she was finally brought back home by Ahoya, a catholic nun, Martin beat and insulted her mercilessly, without listening to her nor caring about her health status:

Marxism literary criticism- This is class struggle between the rich elites and the poor. Ngugi interprets the class struggle in the novel Petals of blood along the Marxist line. The struggle is as a result of the conduct of the power elite in their relationship with the lower classes. He regards the Kenyan power elite; – the businessmen, intellectuals, and the traditional rulers, among others as accomplices that have failed the Kenyan masses because they are obsessed with wealth and property and forget the plight of the ordinary people, thereby abandoning them to providence and charity. In line with revolutionary, Ngugi has employed a substantial number of women in Petals of Blood and imbued them with revolutionary roles. The role of women in this and similar revolutionary struggles is important in that it dissolves the myth of masculine superiority and also wrests them from docility to activism and allows them to complement the role of men in the revolutionary struggle. Ngugi seems to suggest that women, together with the male working class, should fight for freedom of all by working together towards the dismantling of the oppressed capitalist structures.

This theory seeks to understand literature from the perspective of historical materialism. It pays attention to class struggle in society and draws attention to unfair and exploitative conditions seeking to reverse the system and entrust a greater portion of societies wealth in the hands of each officers. Maxist writers therefore encourage a revolutionary spirit, a call to the people to rise and take back what belongs to them as the only reasonable way to change history and achieve prosperity.