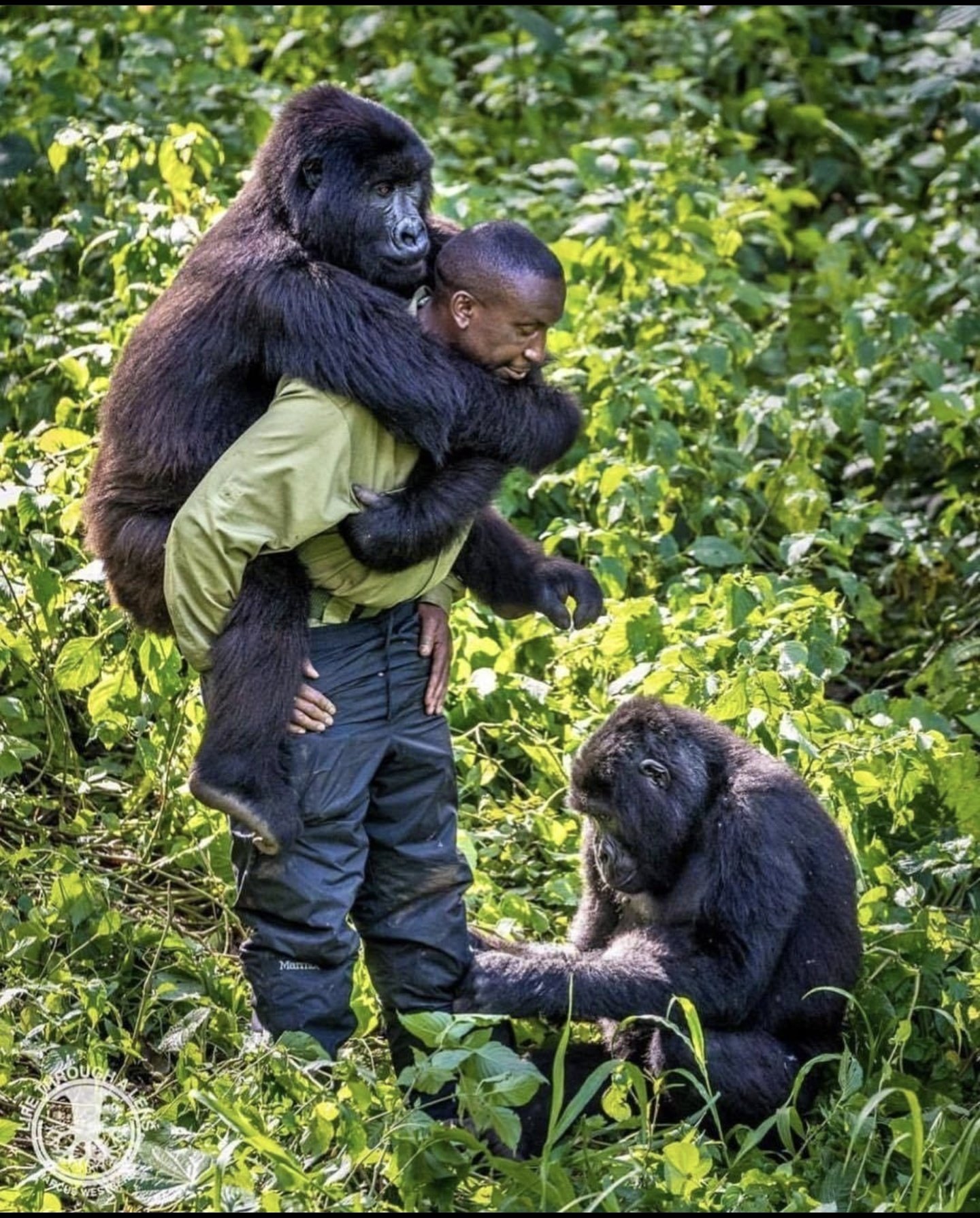 by: Jonathan Africa‚ Democratic Republic of Congo Comment off

Virunga National Park in Democratic Republic of Congo is Africa’s most diverse protected area. Virunga is the home to endangered Mountain Gorillas and among other species.

The park is a UNESCO World Heritage Site which covers land area of 7800 square kilometers. Having been established in 1925 is the Africa’s oldest park.

Virunga National Park is the home to endangered mountain gorillas. Golden monkeys, chimpanzees, colobus monkeys and many other monkey species are found there. The park is also home to numerous bird species including Ruwenzori Turaco.

Mostly the park is comprised of Tropical Rainforest kind of climate, but there are parts with savanna kind of near the Lake Edward part where you find Elephants, hippos, buffaloes, topis, kobs among others. In the forested area, there are forest elephants, giant forest hogs and others.

Mount Nyiragongo is an active strato-volcano and has the largest lake lava in the world. Mostly it takes 5 to 6 hours to hike to the summit of mount Nyiragongo where there is a boiling lava.

This beautiful crescent shape island is a top of crater rim of an extinct volcano in Lake Kivu. The island offers great views of the Virunga Chain of Volcanoes including active volcanoes of Nyamuragira and Nyiragongo, Mount Mikeno and Karisimbi.

Find more information about this park in its official Website.