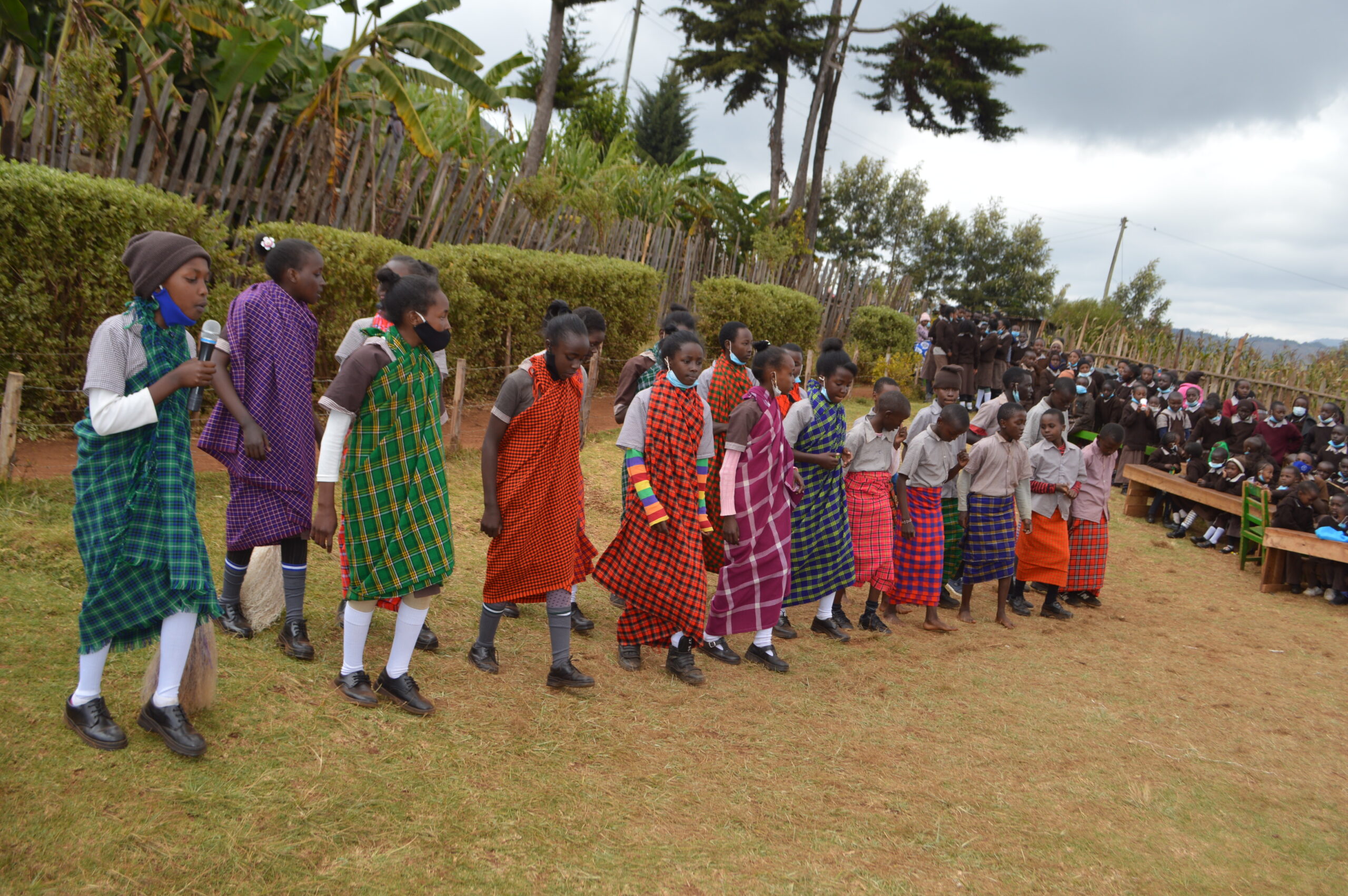 Why are characters important in the life of literature?

Characters illustrate and personify the theme of the story.

Characters push and create the plot of the story.

The types of characters that are involved in a story create different types of conflicts and tensions as well as different types of resolutions. For example, a story about a prostitute who tries to start a new life by going to college will have a different set of tensions, conflicts and resolutions than a story about a truck driver who kills a mountain hiker and tries to make amends for his crime. These characters’ desires, hopes, dreams and thoughts are the driving force of the whole story. Characters are what make stories. Without a character, there is no story to tell, only a lot of scenery. Many characters in literature, television series, and movies have a huge impact on people. Some people like to live their lives through these characters, who appear to have more exciting lives.  Also, these characters may seem so real and inspirational, that people forget they are fictional.

Characters become so important to the audience, that people hold conventions in which people pay a lot of money to dress and act as their favorite characters from multiple types of shows, particularly of the comic magazine genre (type of literature). Characters are the whole reason for any story. They can be used to help teach a lesson, to entertain, to educate, and even to persuade, depending on the author’s goal for the story line. Characters can be based on real people and events, or be totally unrealistic, such as space aliens. People become attached to characters as if they are real, may develop favorites, and relate to those that have faced similar situations. No story would be a story without characters.