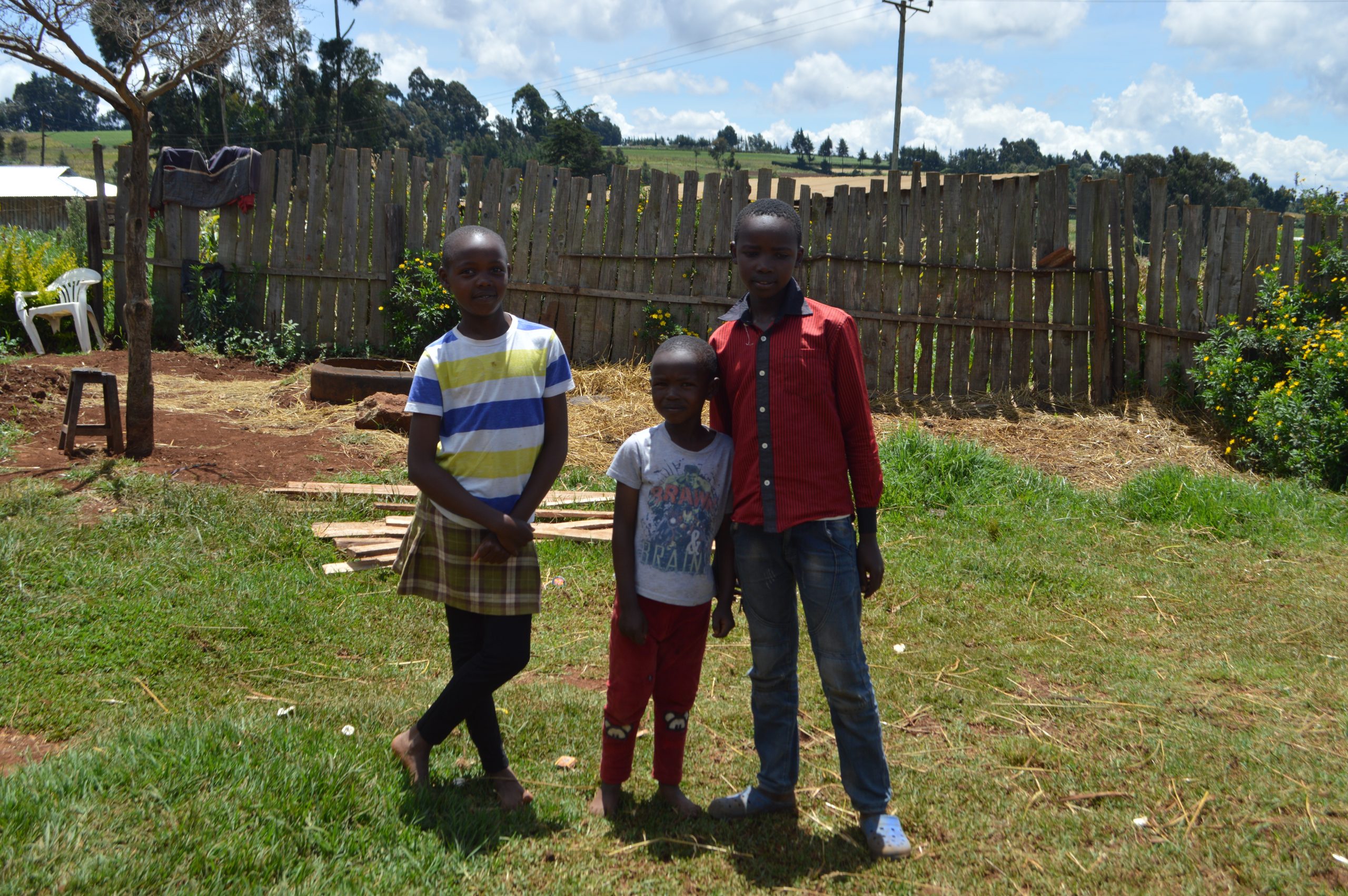 The index which was released on Tuesday revealed that the conditions of young people around the world have improved by 3.1 percent between 2010 and 2018, but progress remains slow.

“Young people are indispensable to delivering a future that is more just, inclusive, sustainable, and resilient. By measuring their contributions and needs with hard data, our advocacy for their development becomes more powerful, and we are then able incrementally to increase the positive impact and benefits youth are able to add towards building a better future for us all,” Patricia said.

The report highlights the positive trajectory of youth development which the virus could reverse for the first time unless urgent action is taken to secure the pre-pandemic gains.

On the other hand, Syria, Ukraine, Libya, Jordan and Lebanon showed the greatest decline in youth development between 2010 and 2018.

The index shows the the advancement in youth’s participation in peace processes and their education, employment, inclusion and health care since 2010.

The global education score increased by 3 per cent, with South Asia making the largest improvement of 16 per cent followed by sub-Saharan Africa with 10 per cent.

Peace and security improved by 3.41 per cent, resulting from fewer young people dying from direct violence.

Somalia recorded the largest gains in the peace and security of young people.