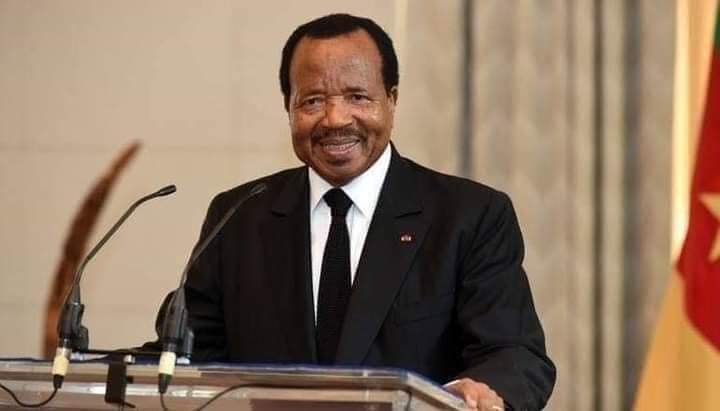 Paul Biya became Cameron’s president in 1982, replacing the then president Ahmadou Ahidjo who dramatically resigned, having served as Prime Minister of Cameroon from 1975 to 1982, he consolidated power in which he eliminated all his rivals.

His regime is supported by France, which supplies Biya’s government with weapons and trains it’s forces. In exchange of supporting France’s interests in Cameroon as the leading foreign investor, ahead of United States.

He introduced a ‘multiparty politics’ due to serious pressure in early 1990s. He was re-elected by ‘large margins’ in 1997, 2004, 2011 and 2018. The observers alleged voting irregularities and fraud  on each of these occasions. Many independent sources have provided concrete evidence that he never won the 1992 elections.

Biya is currently the longest-ruling non-loyal leader in the world, at 87, he is the oldest ruler in Africa.

With half of the population living below poverty line, Paul Biya is among the richest president in Africa with an estimated wealth of around $200 million according to Foreign policy. He is in the list of leaders with ill-gotten wealth.

Paul Biya’s vacation was the top most expensive among world leaders. More than that of the American President. He was criticised for spending 30,000 euros ($40,000) per day on renting a villa.