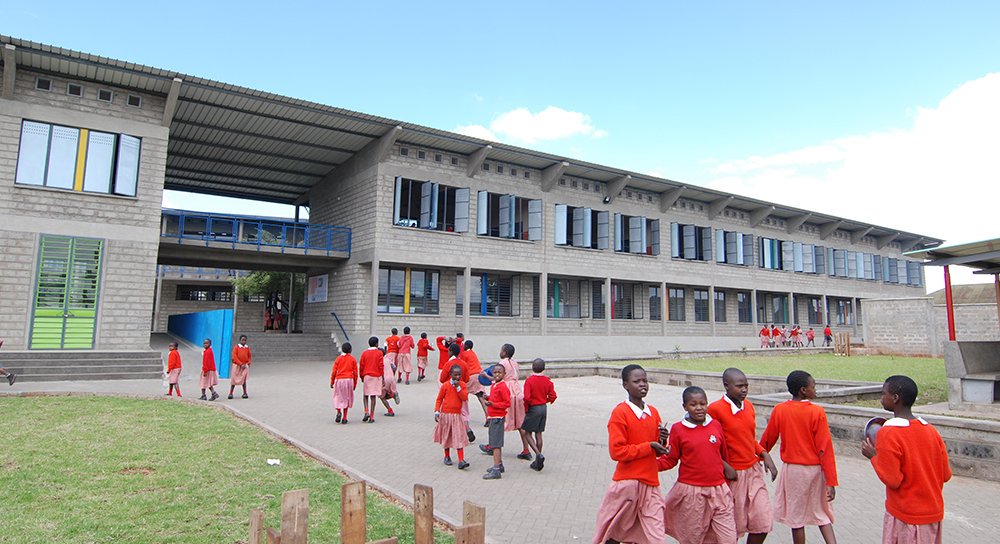 Mukuru Kayaba primary school is situated in the Mukuru kayaba slum in Nairobi. This school started in 1985 as Non-formal school with about 200 students and four teachers assisted by volunteers. At the time  the pupils who were admitted were children over ten years old who had either been out of school for various reasons or never been to school before.

Assisted and funded by the Government of Federal Republic of Germany through KfW Development Bank, today the population of learners are over 1,500.

More about the school here