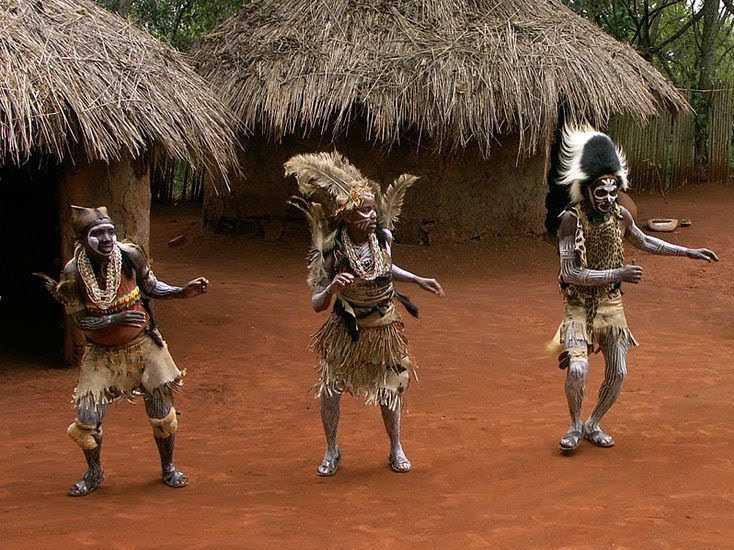 Are the Ameru of Kenya and waMeru of Tanzania related?

The Meru (waMeru) people are also known as the Warwa, are Meru-Speaking Tanzanian Bantu ethnic and linguistic(different from Ameru of Kenya) group native to the slopes of Mount Meru in Arusha Region.

The waMeru are known for their intensive agricultural practices, a feature common with the Ameru of Kenya.

The Ameru, Amíírû or Ngaa people on the other side are Bantu ethnic group inhabiting the Meru region of Kenya, a fertile lands of north and eastern slopes of Mount Kenya. The Meru refers to both people and region.

The Tharaka live in the semi-arid of greater Meru, together with Chuka, Muthambi and Mwimbi, they form another county known as Tharaka-Nithi County.

These two ethnic groups are completely different, each with their own unique history, culture and identity.