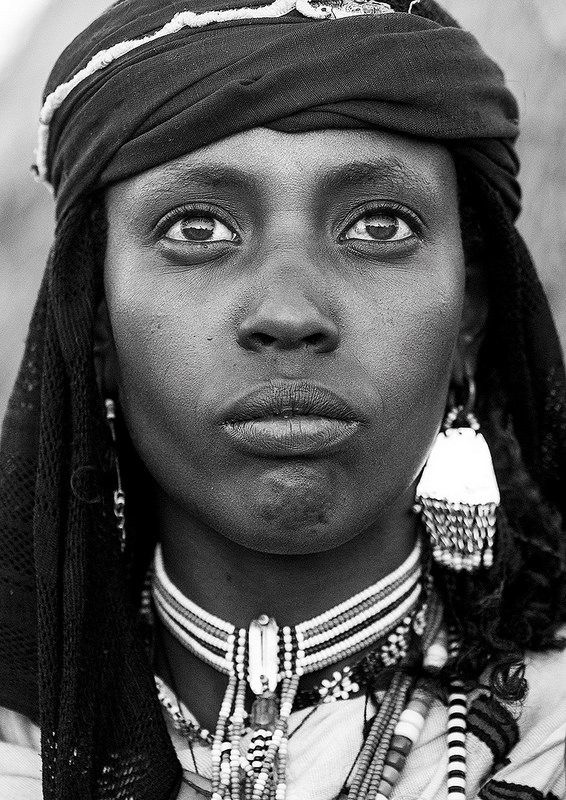 The Oromo also are found in but they are about 30,000 in number. They settled along the Tana River in Kenya. Where they settled they assimilated local customs and intermarried to an extent that most of their original culture was lost.

They originally just like Maasai practised pastoralism before the migration, southern Oromo still pursue pastoralism, however, they mingled and intermarried with the Sidano and Amhara long enough which resulted in the adoption of a sedentary agriculture.

The southern groups, such as the Arusi and Boran (Borana) Oromo, have remained pagan, believing in a sky god.