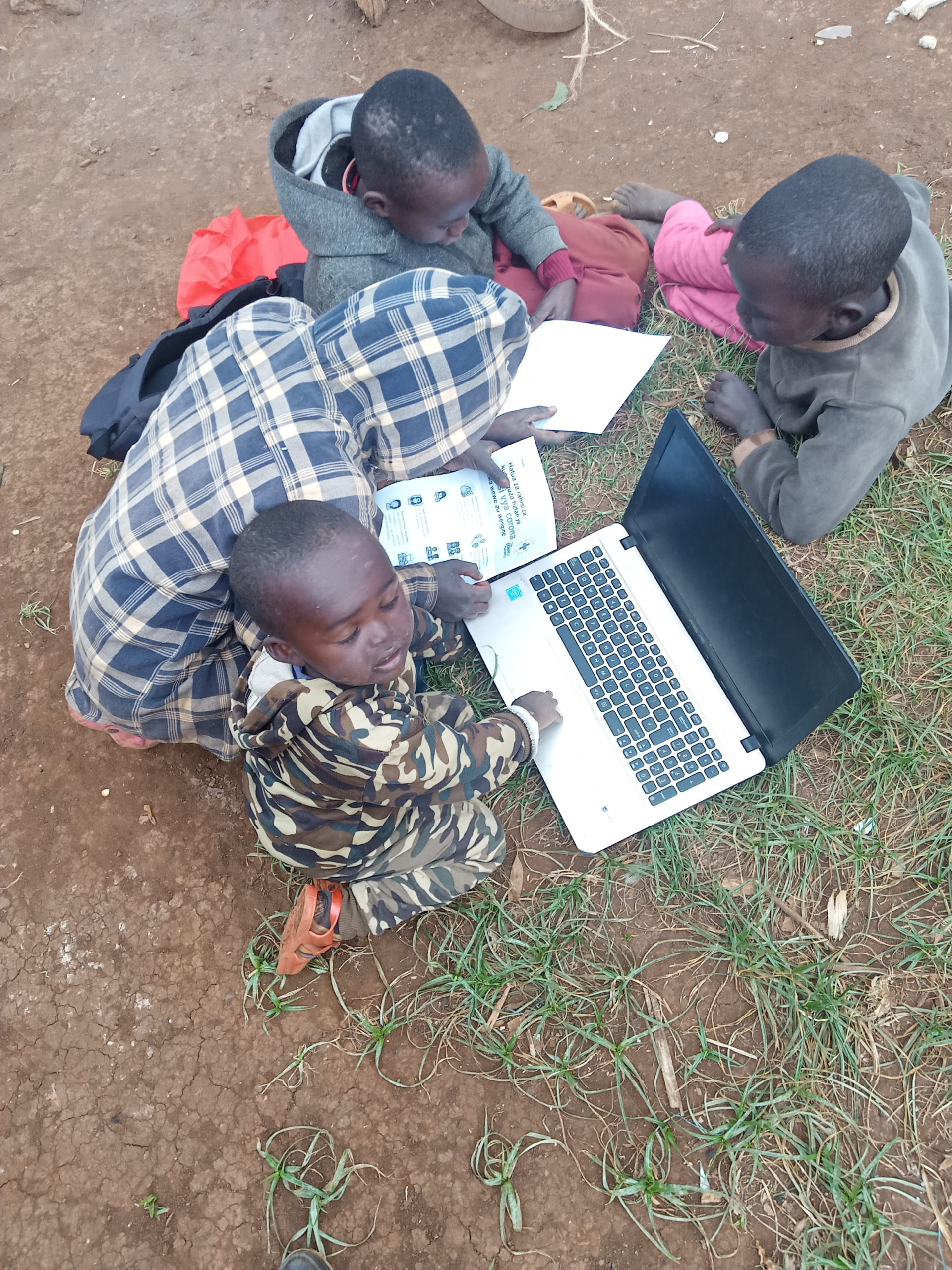 Education and system of Education in Kenya

My name is Jonathan Mburugu from Kenya, founder of SchoolForAfrica. I struggled to get education in Kenya as it is expensive to most of the ordinary Kenyans( when you’re not government sponsored in higher education). Education is the easiest tool to deliver the poor out of poverty, yes very true! However, where finances are required, it become very difficult for someone to fulfill his or her dream(s).

I studied Italian language for 1 and half year in an effort to study in Italy. It was unsuccessful.

I tried to enroll to Kenya Police Services and Kenya Defence Forces, I was unsuccessful due to unfair recruitment procedures.

As I volunteered to teach young kids, I saw many people worse than me, desperate than I’m, I felt for them, others, unlike me, have potential and promising future, I hope we all make it together.

History of Education in Kenya

The CMS missionaries interacted with local in Mombasa and set up one of the earliest mission schools in the country at Rabai in 1846.

The first Kenyan to obtain PhD was Julius Gikonyo Kiano. By the time Kenya attained independence in 1963, 840,000 African children were attending elementary school.

The then, second president of Kenya, Daniel arap Moi introduced the 8-4-4 system of education, this system is structured with 8 years model of basic education, four years of secondary education and four years of undergraduate curriculum.

Formal schooling in Kenya begin at the age of six, with compulsory and free basic education up to the age of 14. Secondary school is also “free” but not compulsory.

The 2020 standard 5 pupils will be the last class enrolled under the 8-4-4 education system.

There are three types secondary schools in Kenya —public, private and harambee. (Harambee schools are run by local communities and do not receive full funding from the government). Private schools, most of them that are run by mission, have religious affiliations. Non-formal education centers provide basic education for children who are unable to access formal education, especially in impoverished urban and rural areas. The secondary education last for four years with two stages, first stage(Form 1 and 2), learners learn up to 12 subjects and second stage (Form 3 and 4) learners study 8 and minimum of 7 subjects. At the end of four years, students take examinations administered by the KNEC, where student is given Kenya Certificate of Secondary Education (KSCE). This examination is the determinant of whether a student will join university, other higher learning institutions or vocational training colleges.

Public universities entry is coordinated by the Kenya Universities and Colleges Placement Service, that was established in 2014 to replace the Joint Admission Board (JAB).

Is a new system of education designed by the Kenya Institute of Curriculum Development (KICD) which was launched by the ministry of education in 2017.

At the end of the learning period, every learner should have achieved the following competencies

By the end of learning period, the learner should have molded these values;

HIGHER EDUCATION (AT LEAST 3 YEARS) (UNIVERSITIES AND OTHER HIGHER LEARNING INSTITUTIONS) . The study period in higher learning institutions will depend on the course of the day.
SENIOR SCHOOL (GRADES 10,11 AND 12) (3 YEARS). Senior school comprises of three years of education in the bracket age of 15 to 17 years, this level lays the foundation for further education and training at the tertiary level and the world of work.
LOWER SECONDARY (GRADES 7,8 AND 9) (3 YEARS). This is the lower level of secondary school because secondary school is organized into two levels.
UPPER PRIMARY (GRADE 4,5 AND 6) (3 YEARS)
This is the part of the middle school, here learners will be exposed to broad curriculum and do exploration and experimentation.
LOWER PRIMARY (GRADE 1, 2 AND 3) (3 YEARS) This was formerly known as lower primary, the learner join Grade 1 at about 6 years of age.
PRE-PRIMARY (PP1 AND PP2)  (2 YEARS). It was known as Early Childhood Development (ECD) in the 8-4-4 system of education.

Although primary education in Kenya is “free” and compulsory, the word ‘free’ is in quote because the government only pays tuition fees for each learner. Other expenses are not provided, including exercise books and food. If you calculate the costs (depending on the school and location), minimum fees is Ksh 5,000 per year and a maximum of Ksh 12,000 per year.

Like primary schools, the government only pays tuition fees for every student, other cost of learning the schools are paid by the learners. The costs ranges from 10,000 to 15,000 Ksh per year for day schools and 40,000 to 50,000 for extra counties and county schools. The estimate cost for national schools is between 50,000 to 90,000 Ksh.

The schools charges fees with agreements of both Board of Management and parents in Annual General Meetings. Here, the less fortunate parents are forced to pay what they don’t afford by more fortunate parents. View details of Kenyan schools fees controversy here

University education is partly funded by the government, if a student admitted to university by the Kenya Universities and Colleges Placement Service, he or she is required to pay Ksh 16,000 per year. It should be noted that a student pays 16K even after Higher Education Loan Board (HELB) pays a certain amount of money to tuition fees. This is exclusive of accomadations and other basic expenses. If the student doesn’t get any chance from the Kenya Universities and Colleges Placement Service, or chooses to be self sponsored, the fees varies from Ksh 100,000 to 150,000 per year depending on the course someone is pursuing and University.