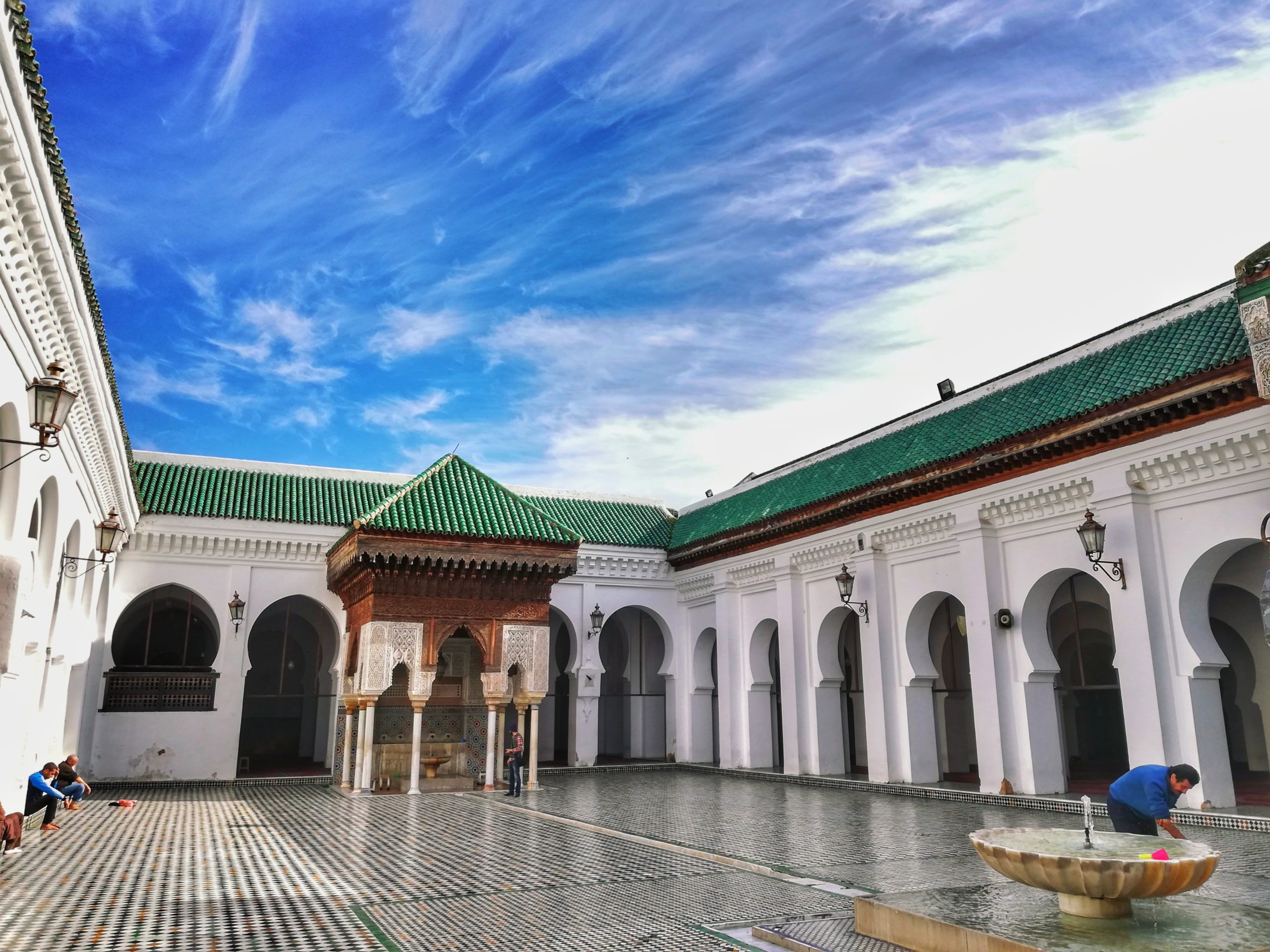 It’s not the best and most prestigious university today, but it’s the oldest university in the world.

According to Guinness World Records and UNESCO, al-Qarawiyyin University (also written as Al-Karaouine) is “the oldest existing institutional of higher learning in the world.”

This university was founded in 859 A. D. by a Tunisian-born woman al Fihri in Fez Morocco. This university is also the first to be founded by a woman. Fatima used her inheritance from her father’s wealth to found the University which started as an associated school known as madrasa and mosque that eventually grew into a place of higher education. It later introduced the system of awarding degrees according to different levels of study in fields like religious studies, grammar and rhetoric. The fields of study quickly expanded to include logic, medicine, mathematics and astronomy, among others.

Scholars and students from all over the world visited and enrolled to the institution, thanks to its wide range of topics and the high quality of education it offered.

The University had a strict selection system that required students to know the Quran by heart and have a good knowledge of Arabic and general sciences.

The University was supported by Sultans of the time by subsidies, gifts especially books and manuscripts. This led al-Qarawiyyin University having several libraries that are open to the public up to this date. The library hosts more than 4,000 valuable manuscripts currently including historical copies of Quran, the 14th century work of “Al-Muqaddimah” and an original copy of “Al-Ibar” by the famous Muslim historian Ibn Khaldun, a pioneer in sociology.

Despite the fact this university attracted Muslim students, it also attracted people from other religions. Pope Sylvester II(946-1003), who was known to have interests in mathematics and astronomy, visited the institution.

It was not until in 1947 that the institution was integrated into the state education system. In 1963, it joined the modern state university system, in 1965 it was officially renamed as “University of Al-Karaouine” rather than simply “Al-Karaouine.”

Much of the university is still highly traditional, students who range between the ages of 13 and 30, seat themselves in semi-circles (halqa) around a sheik when reading texts.