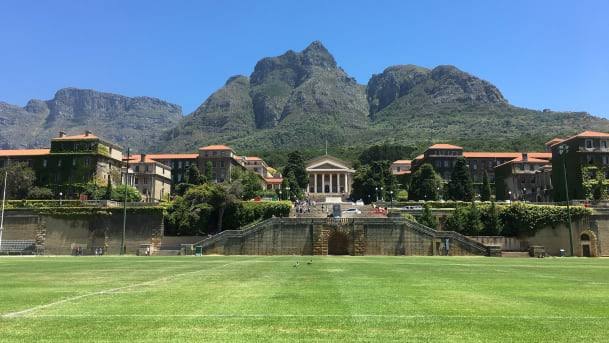 The highest ranking institutions of higher learning in Africa mostly comes from South Africa. These 11 universities in Africa are featured in 2021 QS World University Ranking.

This university has five campuses in urban and sub-urban of Johannesburg, South Africa’s largest city. This university has around 39,950 students. 97 percent of graduates find employments within six months of completing their studies according the institution’s official website.

3. The American University in Cairo

This university is ranked in number 411 globally.  The university teaches in English and possesses Egypt’s biggest English language library collection.

This university is ranked globally to number 439.

This university ranked 561 globally. Despite the name Cairo, the main campus is actually in Giza, 20 km from Cairo.

Ranked 561 globally, is a South Africa’s University of Pretoria. This university has over 52,000 students at seven campuses. It was established in 1908.

This is the last African university to be ranked at top 1000 at position 801. Based in Cairo, this university is so large that host an approximately 180,000 students in 15 faculties. It was established in 1950.

This university was founded in 1938 as a branch campus of Cairo University, but became independent institution in 1942, and named Alexandria University in 1952.

Rhodes University is located in Grahamstown in the Eastern Cape province of South Africa was founded in 1904. This university is relatively small and highly residential with around 8,100 students currently enrolled.

This university was founded as recently as 2004 by a merger of previous institutions. It has five campuses around the Kwazulu-Natal province.