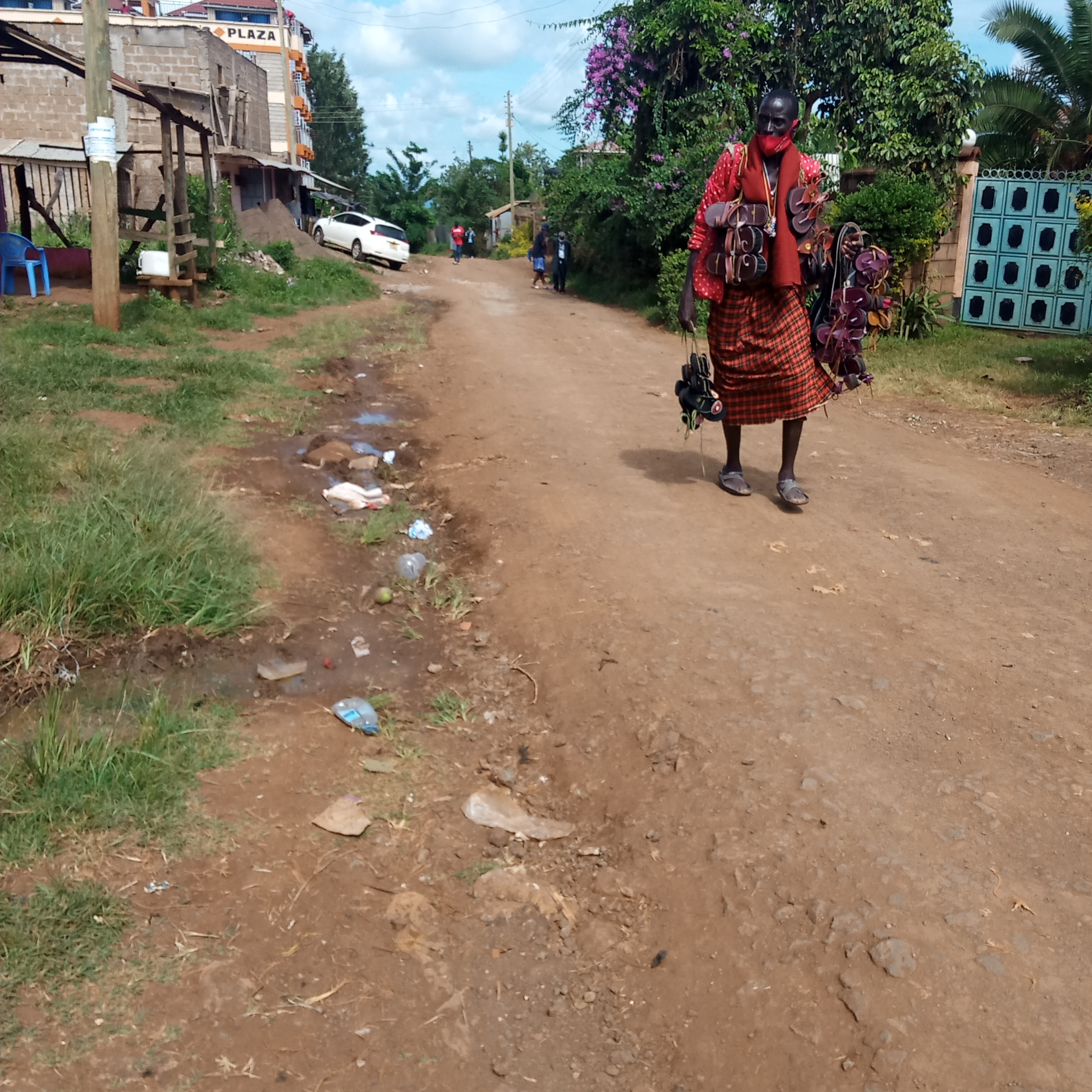 The Maasai people of Kenya and Tanzania, one of the most famous tribe in Africa

by: Jonathan Culture‚ Environment‚ People of Africa‚ Wildlife Comment off

Maasai are Nilotic community inhabiting northern, central and southern Kenya. They are found also in northern Tanzania. They are the most famous tribe in East Africa because of their residence near many game parks and their style of dressing and customs. They are nomadic and semi -nomadic pastoralist community.

The standard of wealth in Maasai is number cow’s possession

The Maasai culture believe that God whom they call Enkai, created cattle especially for them, so they are custodian of all world’s cattle. So their lives is all about keeping as much livestocks as possible which includes goats and sheep. Livestocks are primary source of income, they are traded for other products and cash. In recent times they are trading their sandals and waist belts among other items.

Maasai’s relationship with the environment

The Maasai’s primary diet is cow’s milk and meat. Even before the official creation of game parks, Maasai grazed and move around throughout the Great Rift Valley without causing damage to the land and wildlife. They did that by migrating seasonally giving lands plenty of time to recover from grazing before moving back. Maasai are traditionally non-disruptive to the ecosystem, however, Maasai believes in lion hunting. Young Maasai men proved themselves as worriors (Moran) by the ritual of lion killing. Lion could be killed by either single handedly or in a group, and using only their iron spears as weapons. Since female lions were considered sacred progenitors of life, only male lions were hunted. Today killing any wildlife is outlawed in East Africa, so Maasai would kill a lion if it is threatening their livestocks.

Maasai are known for their physical beauty because of their ornamentation. The most iconic dress copied among other communities in East Africa is shuka, usually red with a striped or checked pattern in blue or black, which is worn wrapped around the body. It’s not traditional in a historical sense because shukas replaced animal skin in 1960s which is virtually worn by all Maasai people across East Africa.

The signature garment has been widely emulated by modern fashion designers, including Louis Vuitton; and many high-end jewellery designers have also taken inspiration from Maasai jewellery—in particular, the intricately beaded, brightly coloured necklaces and bracelets worn by both men and women.

You can’t easily beat a Maasai in a Jumping contests!

The adamu or jumping dance is among the most common festival. In this ritual, young Maasai men gather in a semicircle while rhythmically chanting in unison, then. each takes a turn stepping in front of the group, and jumping several times straight up in the air, as high as possible. The function which is attended by and observed by women, is to attract women for showing strength in jumping. If you want to compete jumping with a Maasai start practising from childhood.