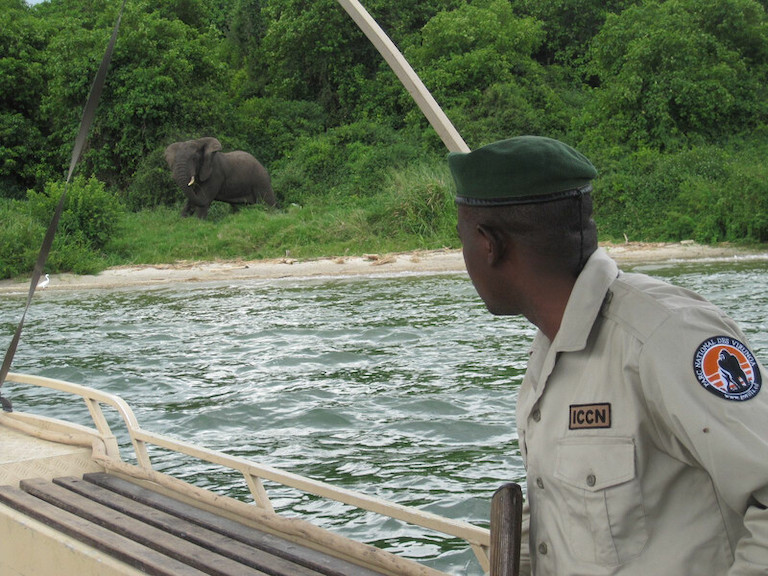 Six park rangers have been killed after an attack at the famous Virunga National Park in the east of the Democratic Republic of Congo.

Officials have blamed the attack on a militia group known as Mai-Mai, one of many that operate in the region.

The rangers were ambushed while on foot patrol inside the park, a spokesperson told the BBC.

Staff working in the park, which is home to endangered mountain gorillas, have often come under attack.

In April last year 13 rangers were killed in a rebel ambush.

Several armed groups operate in the restive eastern region of DR Congo where Virunga National Park – a Unesco World Heritage site – is based.

A statement from the park said preliminary investigations suggested the rangers “were taken by surprise and had no opportunity to defend themselves” during the Sunday morning attack.

It said another ranger who was seriously injured in the attack was receiving treatment and expected to make a full recovery,