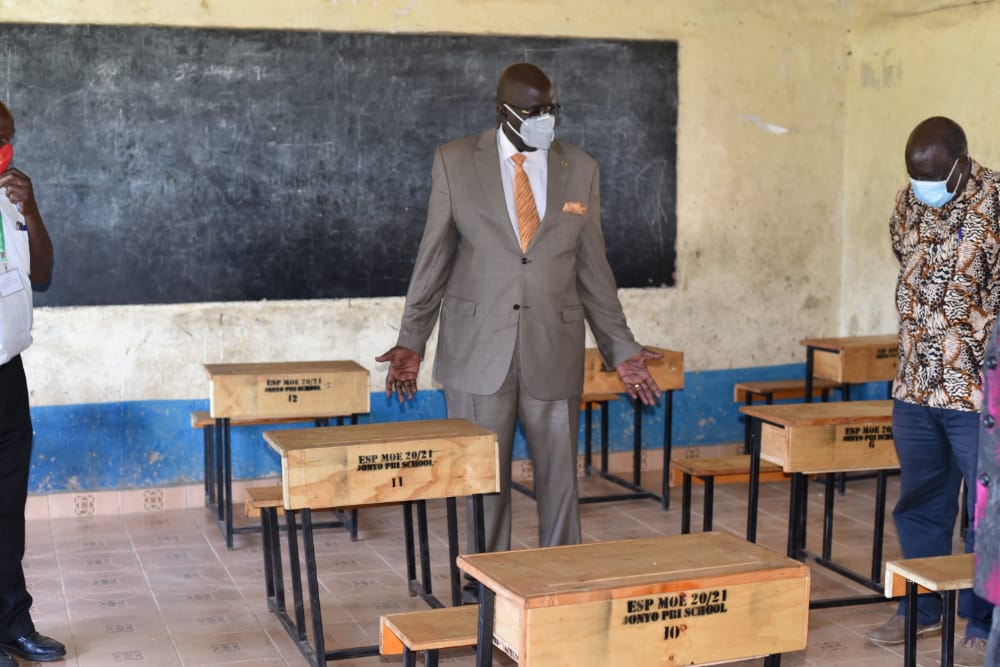 Schools fees tussle in Kenya as Magoha warns against increase

Prof Magoha said no child should be denied admission because of unpaid fees for the first term or second term.Tonny Omondi | Nation Media Group

The Kenya National Parents Association said some of their members had complained that national schools had sent out fees structures for Sh80, 000 instead of Sh53, 554 per year while others have demanded extra levies like Sh1,500 for teachers’ motivation.

Schools are citing infrastructure improvements, purchase of sanitisers and other expenses to curb the spread of Covid-19 to justify the additional amounts. Yesterday, Prof Magoha directed schools to stick to the fees guidelines from the ministry and warned them against increasing fees.

Prof Magoha said no child, whether in public or private school, should be denied admission when schools reopen on Monday because of unpaid fees for the first term or second term.