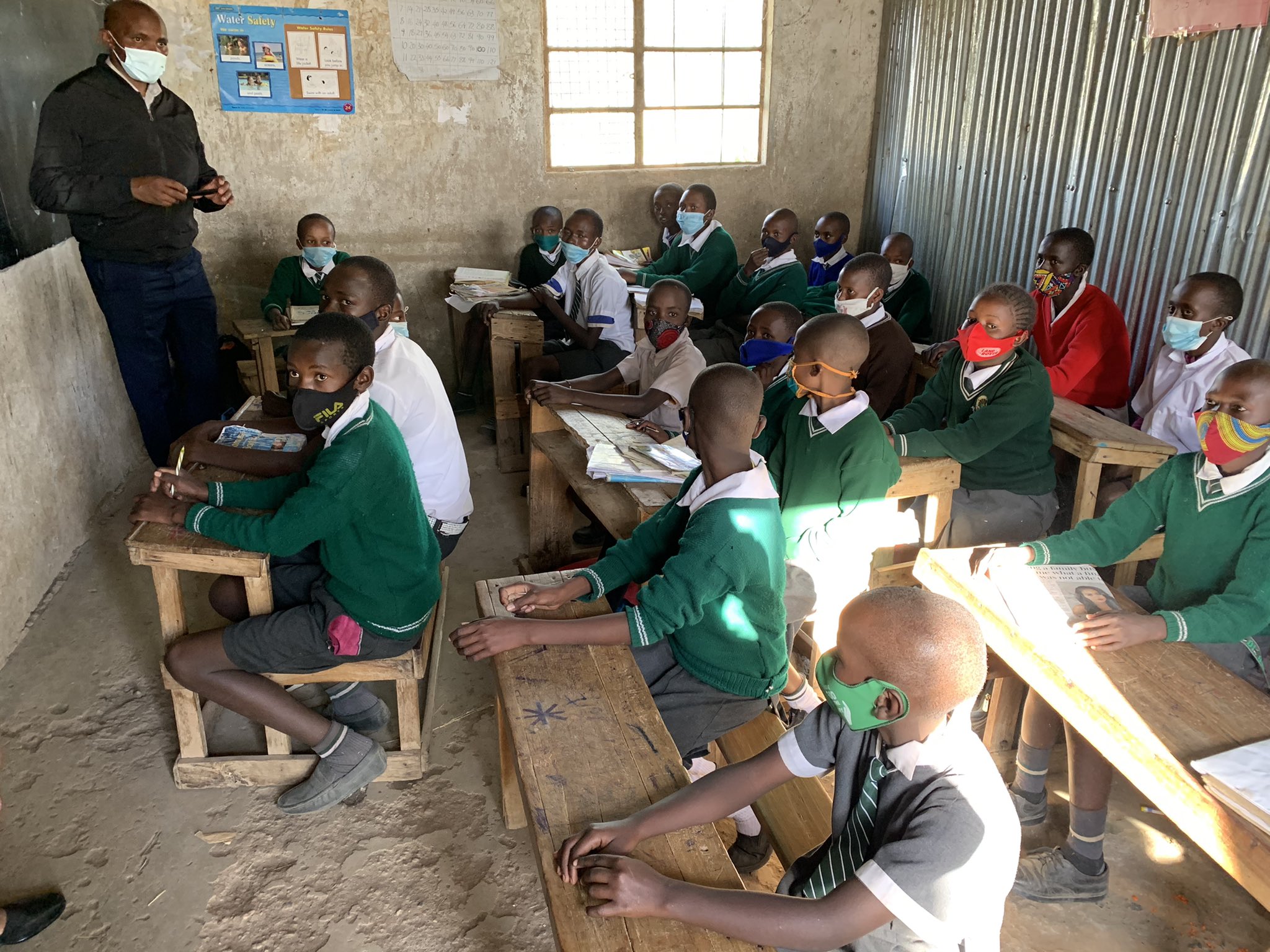 There will be no boarding schools, KSCE and KCPE examinations in Kenya with new proposals

Parents should now prepare to have their children at home as an education task force proposes scrapping of boarding in secondary schools.

Boarding facilities will be reserved for a few institutions that will admit learners across the country to pursue various pathways in senior secondary schools as envisioned under the new 2-6-3-3-3 education system.

The team also proposes that children should not sit the Kenya Certificate of Primary Education (KCPE) examination at the end of the sixth year under the new curriculum.

The first national examination will be done at the end of junior secondary and will be used to place learners in various pathways at senior secondary schools.

Another national examination will be done at the end of senior secondary education (Grade 12) and will be used to place the learners to universities and colleges.

These are some of the proposals fronted by the Competency Based Curriculum (CBC) task force as a solution to the transition headache of children from primary to secondary school under the new curriculum.

However, some details may slightly change as only a small team was tasked to polish the final report that was shared with the CS,” said a member of the task force not authorised to disclose contents of the report before today’s launch.

In a statement last year, Magoha said the Government would administer national examinations at the end of Grade Nine and Grade 12 of the CBC.

“As government, we have decided that there will be an examination after Year Nine and after Year 12. The discourse of Year Six will be for the task-force to advise us,” Magoha said last year.

The Saturday Standard has now established that KCPE will be replaced with continuous school assessments that will be administered internally.

Inside sources in the task force revealed that some form of assessment would be implemented at the end of primary education (Grade Six) to gauge learners understanding of subject areas.

According to sources, school-based assessments would be carried out as was the case in the recent exercise when learners reported to schools after the prolonged closure of schools.

“The thinking is not to test children for transition purposes, but to monitor their learning progress by gauging their understanding of the subject areas for levelled interventions,” said a source on the task force.

What will, however, shock parents and learners is the recommendation to abolish boarding in all junior secondary schools.

And all children leaving Grade Six at the end of primary education will be required to enroll in the nearby secondary school for the three-year junior secondary education.

This is after the team roundly agreed that the junior secondary schools be domiciled at the high school level and not primary section as was proposed by some stakeholders.

All parents will now be required to enroll their children in secondary schools within radius of about five kilometres.

This means parents must now prepare to have their children at home most of the time, under the day school programmes.

Some stakeholders see the proposal as one of the cures to the perennial fires that gut down schools’ property and threaten children’s lives in boarding schools.

The recommendation was, however, based on the reasoning that most primary schools have a secondary wing and it would be easy to transition primary school children to the available spaces in adjacent facilities.

However, questions were raised over practicality of the proposal. The elephant in the room, however, is how learners would be allocated slots in the prime national schools and extra-county schools, which are some of the best institutions.

This exercise is now expected to take place after Grade 9 national examination that will be used to place children in the various pathways at senior secondary schools.

The new curriculum requires that after junior secondary education, each student will choose what to pursue among three areas: arts and sports science; social sciences; or science, technology, engineering and mathematics.

It emerged the team proposed that some of the top schools be converted into special institutions offering the various pathways.

This means the institutions will have boarding component as the pathways may attract learners from across the country.

Another headache however arose on what practice would be adopted in cases where learners who live around the targeted top pathway schools would wish to be admitted for junior secondary education.