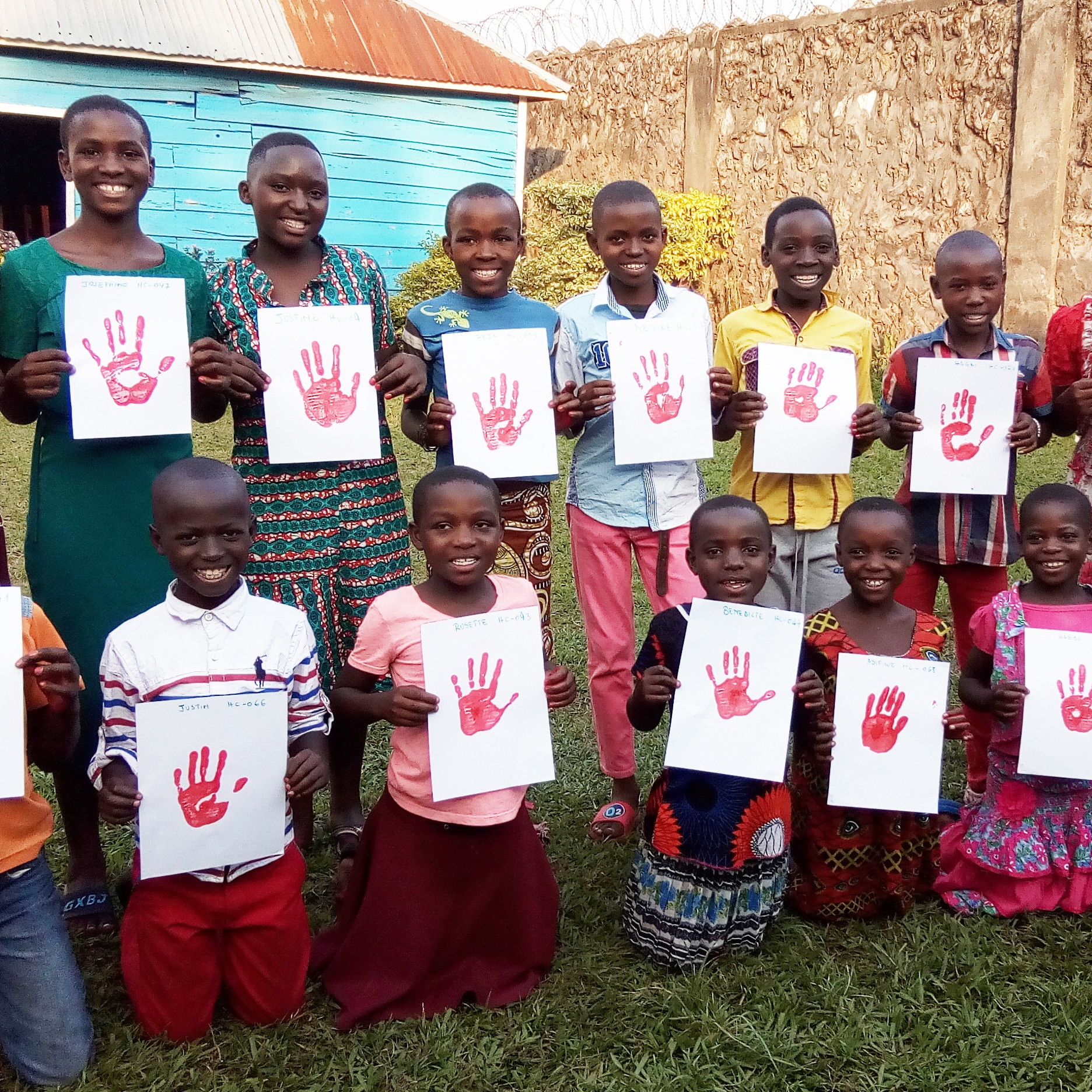 It was estimated that 40% of child soldiers worldwide were in Africa. Average of child soldiers recruited as child soldiers in Africa seems to be decreasing. The child soldiers are teen or pre-teen abducted by adult fighters, brainwashed, brutalized and turned into a killer, others are driven by poverty, compelled to generate income for their families. This happened to tens of thousands of soldiers in civil wars in Liberia and Sierra Leone in the 1990s. As recently as 2020 this is happening in South Sudan.

Due to the inaccessibility of some regions, the exact data of child soldiers in Africa is unknown, But in 2019 alone about 7,740 children – some as young as six – were recruited and used as fighters or in other roles by mostly non-state armed groups, according to UN data.

While undergoing trainings, there are forms of violence inflicted to them that may require them to undergo hazardous labour that requires them to engage in combat, with great risk of death, chronic injury and disability. They may witness, suffer or be forced to take part in torture and killings.

According to UNICEF, Warring parties also deprive children of nutrition and healthy living conditions, or subject them to substance abuse, with significant consequences for their physical and mental well-being.

These experiences take a heavy toll on children’s relationships with their families and communities.

Armed groups in Nigeria and the Lake Chad basin are known to use abducted girls in suicide attacks with improvised explosive devices. Between 2014 and 2016, girls were used in a shocking 75 per cent of these attacks.

Girls associated with armed forces and armed groups often experience sexual abuse. Reuters research has found that girls recruited through abduction are more likely to be victimized, and that almost 70 per cent of the armed forces and groups analyzed were responsible for the sexual abuse and exploitation of girls. In a UNICEF analysis for the Democratic Republic of the Congo, 29 per cent of girls released from armed forces and groups between 2018 and 2020 reported being subjected to rape, sexual slavery or forced marriage during their association. As sexual violence is under-reported in all contexts it is likely the actual figures are even higher than those captured in official statistics.

Even though we know girls are being used, relatively few are ever formally identified. This means they are far less likely than boys to be released through formal Disarmament, Demobilisation and Reintegration, and far more likely to separate informally because of the serious stigma that often results from their association with armed actors. Some girls, for example, conceive children during their time of association, often as a result of rape. When they return to their communities with one or more of their own children, they may be subjected to devastating stigma and ostracization, even from their own families.

Without the benefit of support for reintegration into society, girls are at risk of falling into poverty, unable to access education and skills training, or suffering further stigma, exploitation and abuse.

Effects of Covid-19 on child soldiers

More children could be pushed into joining armed groups in conflict zones as families face increasing poverty due to the COVID-19 pandemic, a top United Nations official has warned.

Hundreds and thousands of handprints have been collected in more than 50 countries and handed over to politicians and to responsible parties, including UN Secretary General Ban Ki-moon. There is progress, but there are still 250,000 child soldiers in the world.