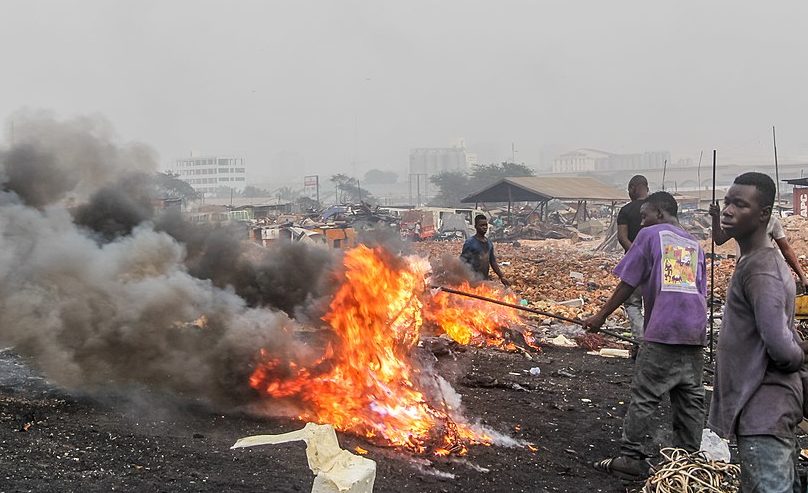 Again it is estimated that, about 91 per cent of the world’s population breathe poor air, amounting to $250 billion of Economic Cost (EC) worldwide whiles the entire globe (99 per cent) breathes air that exceeded the World Health Organisation(WHO) in quality limits, and threatens their health.

According to Dr Kasolo, World Health Organisation representative, the exposure to air pollution was currently the biggest environmental risk for early death and premature deaths each year from heart attacks, strokes, diabetes and respiratory diseases.

“Air pollution is responsible for an estimated 7 million premature deaths across the world, which is more than the deaths from AIDS, tuberculosis and malaria combined,” he said.

Again, air pollution disproportionately affected women, children and the elderly especially among low-income populations as they were often exposed to high levels of ambient air pollution and indoor air pollution from cooking and heating with wood fuel and kerosene.

“In the absence of aggressive intervention, the number of premature deaths resulting from ambient air pollution is estimated to increase by more than 50 per cent by 2050,” he revealed.

Dr Kasolo said in Ghana, annual concentrations of air pollution was 10 times higher than the WHO air quality guidelines, leading to about 28,000 deaths from Non-Communicable Diseases such as ischaemic heart disease, stroke, chronic obstructive pulmonary disease and lung cancer among others.