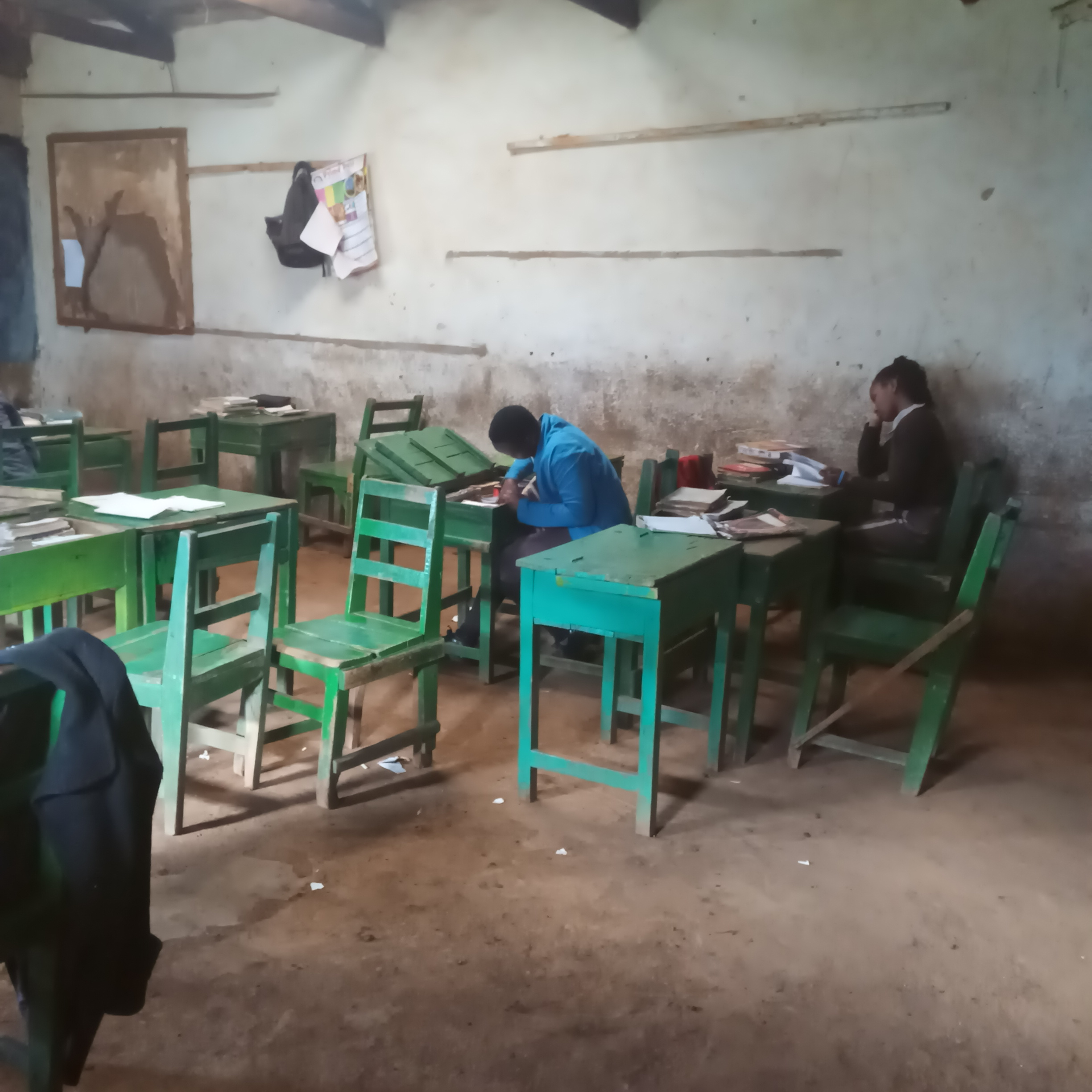 Without fees during the nine-month closure, many private schools were unable to pay staff, teachers and other workers.

Covid-19 has put out of business more than 300 private schools, which means over 56,000 learners must seek admission in new institutions on Monday.

According to the Kenya Private Schools Association, 339 academies, majority in densely populated towns like Nairobi and Mombasa, won’t reopen as they were bankrupted by the pandemic that forced closure of learning institutions since March 2020.

Without fees during the nine months closure, most were unable to pay their staff, teachers and other workers and even rent for those on rented premises.

The cash crunch meant they were also unable to prepare their institutions in line with the Ministry of Education’s guidelines on the reopening. Some proprietors have turned their premises into rental houses or hostels while others have rented them out to businesses.

“It has been a tough year for private schools. So far, 339 schools were closed down due to the effects of Covid 19 affecting 56,089 learners,” said the association’s chief executive Peter Ndoro.

Mr Ndoro said parents of affected learners have already been notified to transfer their children to other schools before Monday.

However, he assured other schools are making final preparations to reopen on Monday.

“We are preparing for reopening, however, it has been an expensive exercise as schools had to turn to commercial loans,” said Mr Ndoro.

The government was supposed to release Sh7 billion to private schools to cushion them from the effects of the pandemic, but Mr Ndoro said the funds were never released.

In Nairobi, Kastemil School and Kindergarten in Kasarani was among the first to close down. Other schools that won’t reopen include Whistling Thorn in Dagoretti North, which was turned into a rental premises.

In Kirinyanga, Mwea Brethren Boarding Primary School was among those that turned to rearing chicken.

The director Mr Joseph Maina, however, said he had relocated his chickens to another farm in Tebere to accommodate the 413 pupils.

“Children will be reporting to school on January 4, and I had to phase out more than 3,000 chickens which were occupying classrooms used for learning,” Mr Maina said.

According to the chairman of Kirinyaga Private Primary Schools Association, Mr David Kariithi Munene, all the learning institutions are ready to reopen.

“I have gone round the schools and established that even chickens have been removed from classrooms. We are now fully prepared for learning,” he stated.

Kenya Private Schools Association Nyeri branch chairman, Mr Dionisio Ndegwa, said schools which will not reopen were located in rented property where the proprietors could no longer pay for them.

In Mombasa, parents are seeking admissions in public schools that charge lower fees dealing a blow to private institutions.

At Fumathoka Kindergarten in Utange, Juma Isaac said they are expecting transfers. The school has a population of around 440 pupils with over 20 teachers.

At Fairfield Academy, the director of the group of schools, Mr George Gitonga, said he had to seek a bank loan of Sh1 million for infrastructure adjustment to fit the conditions of schools reopening.

The school has a population of 1,400 learners and over 100 teachers in its three branches.

“As a director of private schools, we are facing massive challenges to ensure infrastructure of social distancing is applicable. The protocols issued by public health officials including provision of water points, sanitisers and face masks must be followed to the later,” said Mr Gitonga.

In Nyandarua, women representative Faith Gitau regretted that the majority of schools, especially in rural areas, do not have adequate classrooms despite assurances from the government.

“Majority of our learning institutions have not yet comprehended how to address the congestion issue and this could be a stumbling block towards the war against the spread of the killer disease.”

“Let the government not tell us about learning under the trees,” she added.