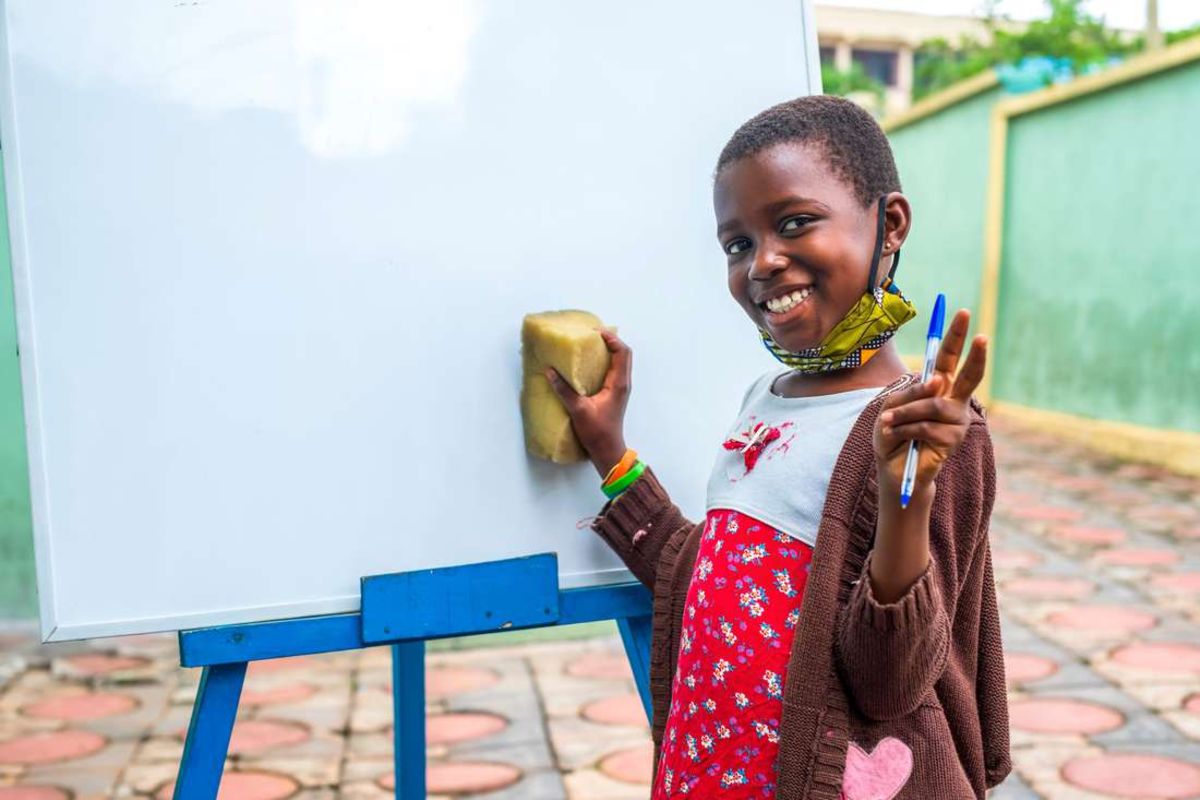 More than 15 million learners are expected to return to school tomorrow, some for the first time in nine months, amid uncertainty among teachers and education officials on how to run the institutions during a pandemic.

While some have put in place some hygiene facilities, including sanitising points, hand-washing points, thermoguns and extra toilets to deal with Covid-19, the majority of learning institutions are grappling with infrastructural inadequacies, which experts warn is a recipe for chaos.

In most schools, lack of classrooms, desks, water, toilets, and dormitories is a stark reality even as Education Cabinet Secretary George Magoha yesterday exuded confidence that there was no cause for alarm.

Learners, teachers and parents are bracing for tough times as schools implement the Covid-19 protocols in the learning institutions.

This situation has occasioned directives by some institutions to parents to go an extra mile to protect their children by buying them expensive masks, sanitisers and other equipment. This even as many parents admit that sending the children to school is a hardship after losing livelihoods to the vagaries of the pandemic.

St Albert’s Ulanda Girls School, for instance, had procured labelled facemasks with the principal Phenora Buyengo saying they had told parents to purchase the masks at school.

The Migori County-based institution also wants every child to part with an extra Sh2,000 which has been earmarked as infrastructural development levy, which parents have protested.

“It is unfortunate that the administration came up with the vote head and fixed it as part of first-term fees. The move has now put an additional burden on parents and guardians as they are considered not to have completed their fees for the first term,” said one of the aggrieved parents.

In the Coast region, some headteachers are demanding money from desperate parents from private schools who seek their children’s admission in public institutions. Some parents claimed they are being asked to pay between Sh5,000 for pupils and Sh10, 000 for secondary students before admission, an amount which is not receipted, raising questions on its legality.

In Kwale, a parent told the Sunday Nation that a principal demanded Sh10, 000 for admission of his child to a national school. Some schools have directed parents to ensure they pay full school fees despite the Ministry of Education informing school principals not to send away students with fee arrears.

“Schools asking learners to carry their own sanitisers must stop,” Prof Magoha said at Kibera Secondary School when he received lockers and chairs for the school ahead of tomorrow’s opening.

The CS retaliated that the school fees guidelines must be adhered to. On facemasks, Prof Magoha asked parents to make them part of school uniform.

Aside from the levies, most parents have had to shop for new sets of uniform as the children have outgrown the old ones. Businesses have taken advantage of this to raise prices.

According to Mr Hevrone Maira, a proprietor of Tagache Uniforms in Awendo town, the hike in prices was occasioned by a high demand after students went home.

“There is a general price increase but a majority of our clients who make bulk orders are given a discount,” Mr Maira noted.

Mr Peter Odero, a bookseller in Migori town, said the sales have been affected by roadside vendors whom parents are now turning to owing to the low prices. Despite the government supplying desks, chairs and lockers in schools, Prof Magoha said social distancing remains a mirage.

“If you expect to see 1.5-metre distancing in a classroom, it will not happen. We are emphasising on wearing of masks and availability of water and soap in the institutions,” he said.

The CS said a classroom would ideally have a maximum of 20 learners and asked school heads to provide spaces even in tents and under trees.

According to the Ministry of Health and Education health protocols, as the schools reopen, the heads should ensure that the learners are safe by fully implementing the health guidelines: thermometers for temperature checks at the gate, facemasks and sanitation.

The health guidelines also dictate that breaks and playtime, and physical education be avoided.

Prof Omu Anzala, a microbiologist at the University of Nairobi, said there is a likelihood that the learners will be getting the virus at home and bringing it to school.

“So as we put in the safety measures in school, we should continue preaching the message of continuation in observing of the public health measures,” he said, warning that outbreaks in schools will be inevitable.

Prof Anzala told the Sunday Nation that children so rarely develop severe symptoms cautioning that if the measures are not in place, then the opening might pose a much greater risk to teachers, family members, and the wider community than to students themselves.