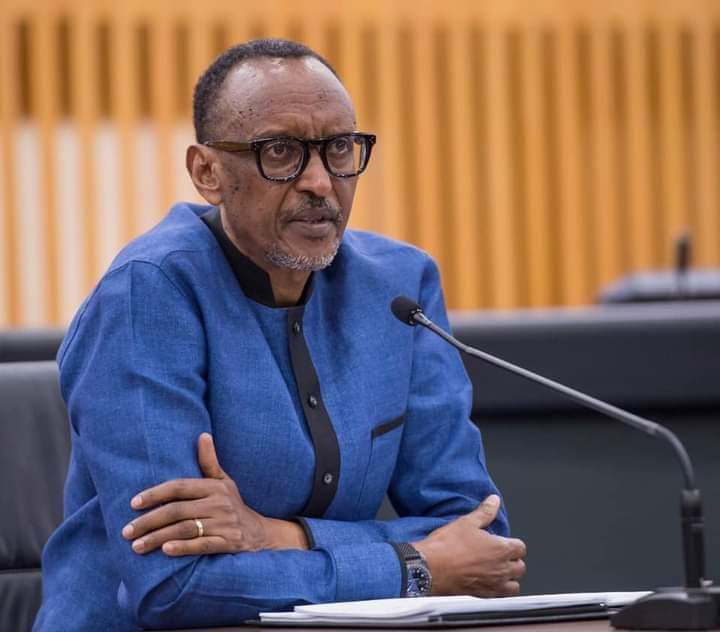 Rwanda’s Kagame laud some achievements including constructing over 22,000 classrooms in 2020

President Kagame of Rwanda laud a number of achievements in 2020. According to Kagame  Rwanda constructed over 22,000 classrooms across the country, which enabled learners to restart learning while observing social distance.

Agricultural productivity maintained a good pace in the wake of pandemic period with more than $400 million earned from agricultural exports.

Over 5,000 tonnes of food were distributed to impoverished families during period of total lockdown.

About 500 post-harvest facilities were built across the country to control farm losses.

Some 200,000 new households were connected to electricity, and “soon all sectors in the country will have access”, the president promised.

The national referral hospital, King Faisal Hospital, is also being upgraded at a cost of about $20 million.

“We have also invested a lot of resources in upgrading King Faisal Hospital, looking for doctors with skills in treating different kinds of illnesses, and having highly knowledgeable personnel. We were able to find some but we are also still looking for others. Those illnesses and diseases that are hard to treat will be amongst those treated at King Faisal. We will also have the capacity to help treat our fellow East Africans who will be able to come in Rwanda instead of travelling to other nations far away, which is very expensive,” President Kagame said.

Kagame’s biggest frustrations was with regional neigbors and cross-border trade.

Efforts to improve bilateral ties with Uganda, and Burundi are still not fruitful due to lingering disagreements over espionage and support to rebels.Rwanda’s borders with Uganda have been closed to travellers for two years: Ugandan goods have also not been allowed to cross into Rwanda.