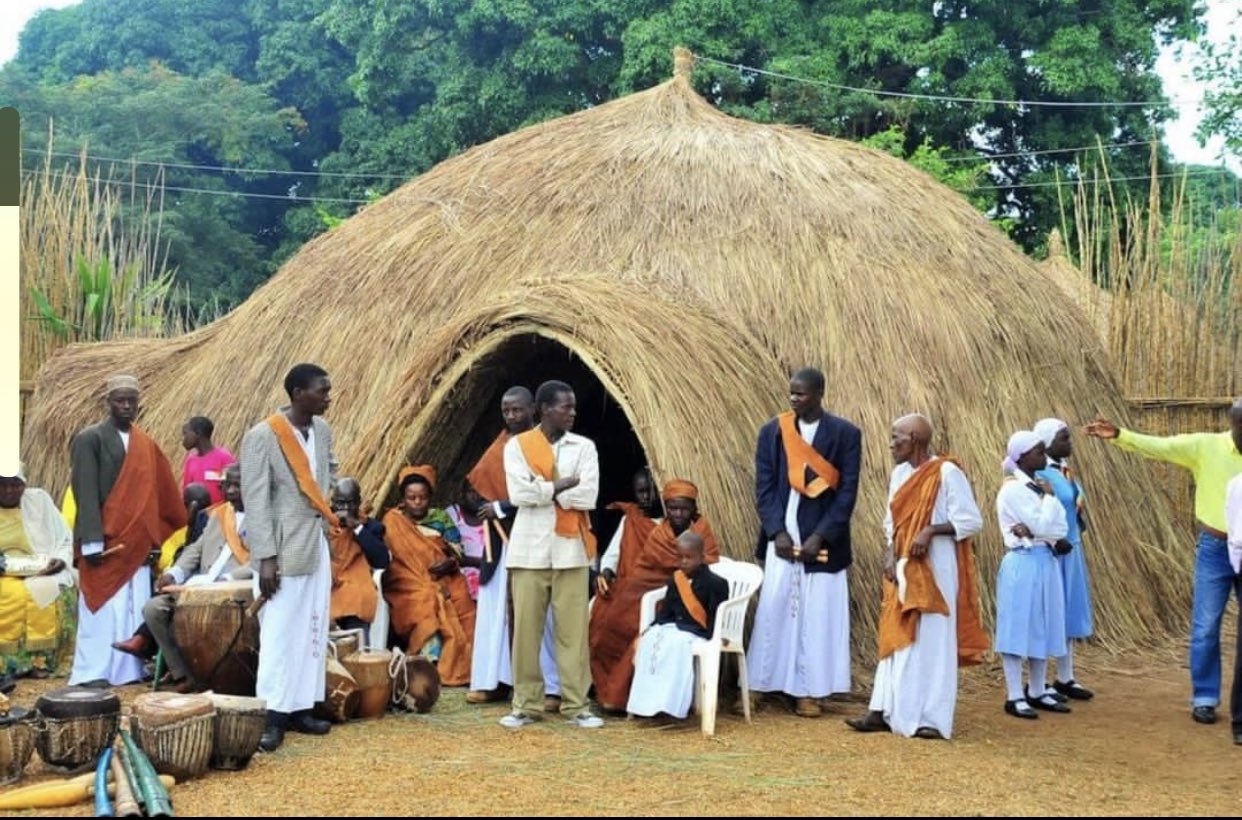 The Baganda are the largest ethnic group in Uganda

They are Bantu ethnic group in Buganda, a subnational kingdom within Ugandan state. They make up to 17 percent of the population in Uganda of 34 million people. They speak Luganda as their traditional language, they speak Swahili and English as their secondary language.

Kabaka Mwanga II was the Buganda’s reigning powerful king. He was betrayed by his confidants who collaborated with the British or Bazungu as they are known by the Buganda people. He was later exiled to Seychelles where he later died as a loner. It is important to note that British used as protectorate to administer Uganda.

The Kingdom has a centralized system of government as King with absolute powers. The position of the Kabaka is hereditary and not confined to any clan because inherit from his mother’s clan.

The King would marry from as many clan as he could which would encourage loyalty to the throne. There are 52 clans in total within Baganda, any clan hoped to have one of their own producing a King.

A King has delegated his duties to other people who take position of both political and social significance who include; The Executive Prime Minister-Katikiro, the Mugema, the royal sister- Nnalinya, the Queen mother-Namasole, the Naval and Army Commanders referred to as Gabunga and Mujasi respectively. They were all appointed by King.

The Supreme Being among the Baganda was the Katonda.

The Baganda are said to have been short and stocky with distinct big and flat nose. These characteristics can still be traced among the Baganda today, but they have lost their original structure because they since assimilated with other neighbouring groups.

The Baganda are generally proud of their society and they are always ready to welcome those that are interested in joining them.  They believe that their culture is superior to those of other community. The British made them even superior during colonialism when they were made British allies in subjecting other people and thereafter gave them special status within the protectorate in Uganda.

The Baganda are generally polite and welcoming.

Land was an asset of economic importance and all land was supposed to belong to the Kabaka (King).

Today Buganda is a constitutional monarchy. The current Head of State is the Kabaka, Muwenda Mutebi II who has reigned since the restoration of the kingdom in 1993. The head of the Government is the Katikiro (Prime Minister) Charles Mayiga, who was appointed by the Kabaka in 2013. The parliament is still the Lukiiko.