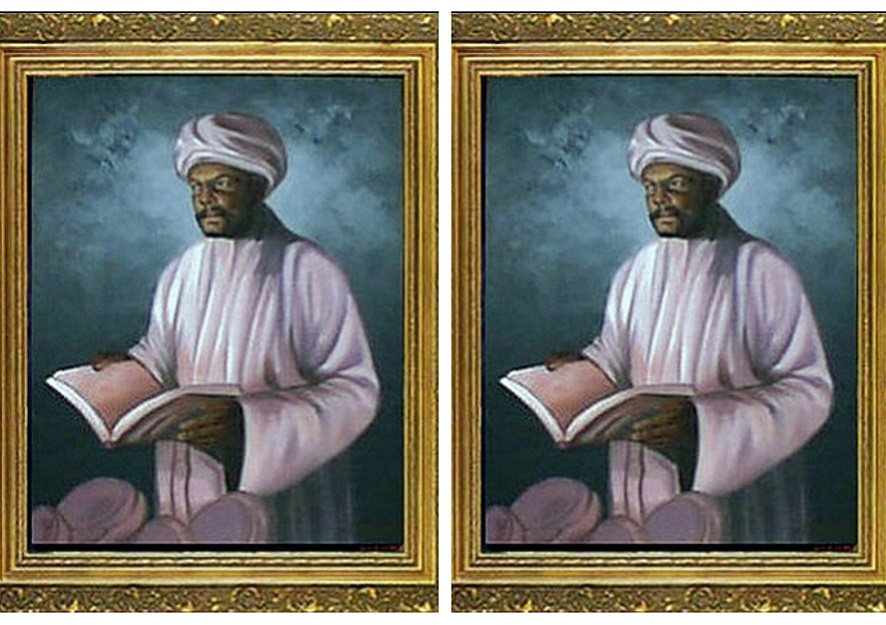 The greatest African scholar of the 16th century, Ahmed Baba.

According to John Henrik Clarke, Ahmed Baba’s life was a brilliant example of the range and depth of West African intellectual activity before the colonial era.

Ahmed Baba was born on Oct. 26, 1556, in Arwán, near Timbuktu, to the teacher, Ahmad bin al-Hajj Ahmad bin Umar bin Muhammed Aqit. He moved to Timbuktu at an early age to study with his father.

Ahmed Baba’s work ranged from biographies to commentaries, and he was one of the most celebrated professors. He was also the last Chancellor at the University of Sankore, Timbuktu. The University of Sankore has been compared to other higher learning institution during Muslim civilisation such as Al-Azhar in Egypt, Al-Qayrawan in Tunisia, Al-Qarawiyyin in Morocco and Qurtuba University in Spain. It also said to be a source of pride amongst African- Caribbean communities worldwide as it was a great intellectual institution dating back to civilisations in Mali, Ghana, and Songhai particularly during the 12th to 16th centuries.

Ahmed Baba strove to bring together the different ethnic groups that coexisted in Timbuktu at the time. For him, ethnic differences were less important than to knowledge. The Moroccans, despite holding Baba in open arrest, also considered him fully-fledged scholar.

Timbuktu’s institute of Higher Learning and Islamic Research, which houses some 30,000 manuscripts and is one of Africa’s most important collections of Islamic scholarly texts and historical chronicles, is named after Ahmed Baba.