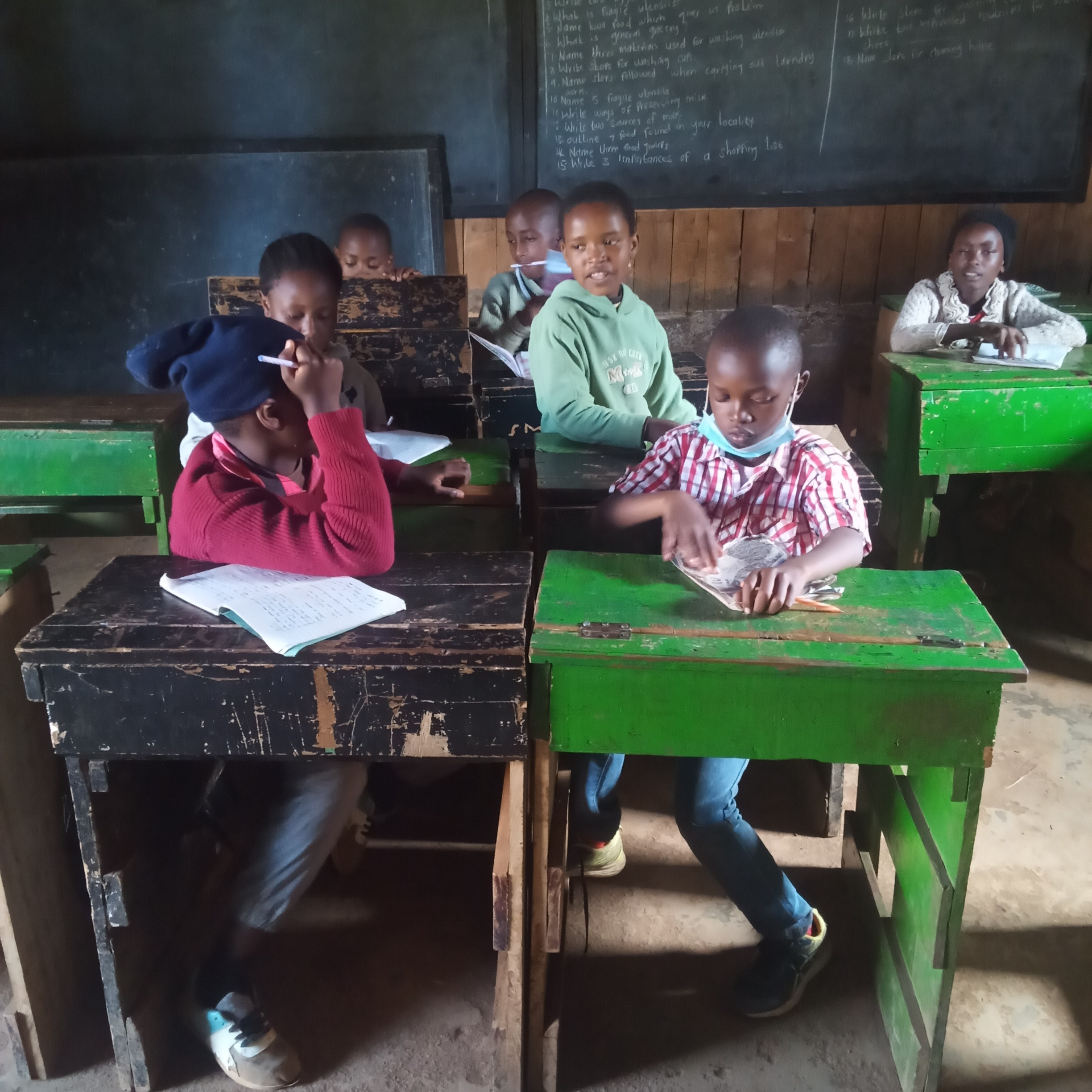 Corona virus pandemic has worsened already existing challenges in Kenya and the rest of Africa. Despite the efforts put forward by the governments around Africa, education still faces numerous challenges.

According to Brookings Africa is the last frontier in the fight against extreme poverty. Currently one in three Africans live below the poverty line. Africans represent more than 70 percent of the world’s poorest people.

Before the corona virus pandemic, there was positive progress as more Africans were escaping extreme poverty than are falling or being born in extreme poverty. However, the pace of progress was very low.

In Kenya there was more 4 million additional of poor poor people brought in from the effects pandemic. This means more school drop outs and early pregnancies among school going girls.

Although Kenya and some other African countries are making huge steps in eradicating this disparity, some communities still hold traditional beliefs that boy child is more important to the community and hence need education than the girl child. Other cultural practices such as marriage and Female Genital Mutilation are contributing factors.

Overemphasized on empowerment of one gender has led to negligence on the other hand as more boys are leading in schools drop out, for more information about this refer here.

When it comes to armed rebels Africa has not been left behind. According to the data from Global Terrorism , armed conflicts peaked in 1990/91 at the end of Cold War ( Effects of Cold War in Africa), declined in 2005/06, remained relative stable to 2010/11 and then increased to 2015. Today there are more than one armed group one government in Africa must deal with, the government of the Democratic Republic of Congo for example must deal with several armed groups which are non-state actors, Central African Republic and South Sudan are among the countries experiencing such political instabilities with several armed groups.

This has greatly impacted education as most children either drop out of school for fear of attacks, kidnappings, lack of teachers who fear for attacks also or children also join and be part of armed rebels. More about child soldiers here.

Currently, few teachers are willing to work in northern and north eastern parts of Kenya because the region is prone to attacks from Al-Shabaab terror group, others are leaving the region for good for fear of attacks. This has similar devastating effects in Nigeria where insurgencies are on the rise. In Hausa, a language spoken in Northern Nigeria, the words Boko Haram mean “(Western) education is forbidden.” Boko Haram is also the name of one of the deadliest terrorist groups in Western Africa. Since 2009, Boko Haram has been in conflict with the Nigerian government, affecting nearly 15 million people. The impact of Boko Haram on education in Nigeria, particularly in the northern region is quite significant.

This remains a challenging task for Kenyan government. Today, teacher-pupil ratio is still high and teacher demand and supply remain a major issue. The teachers will determine the quality of education delivery. Teachers motivation which is affected by among other things, salary, is keeping off many youths from this career.