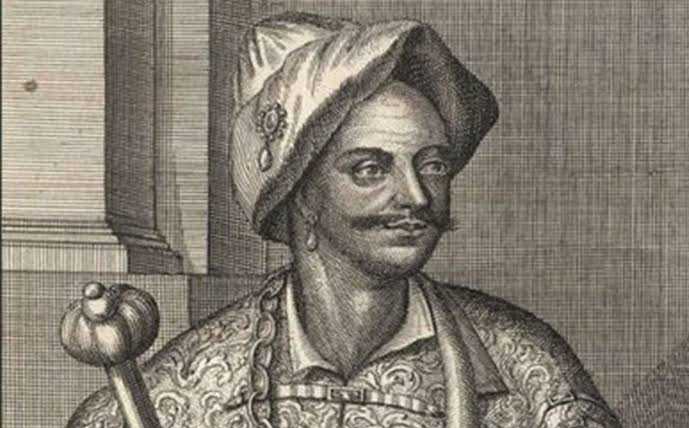 According to the Guinness Book of Records, sultan Moulay Ismail ibn Sharif fathered more children than any other man in recorded history.

The exact number remains unknown, but there are reports that his 1171st child was born in 1704, while the Guinness Book of Records notes a slightly lower number – 800 children by 1727. The sultan’s harem had around 1000 concubines, with four official wives.

Ismail’s favorite wife and queen of the palace was a black woman who started out as a concubine. Her name was Lalla Aisha Mubarka, or Zaydana, the name she acquired after giving birth to the sultan’s first son, Zaydan, she was the one who convinced sultan to punish his son in horrified way by amputation for planning to overthrow him. The bloodthirsty ruler had sex between 0.83 to 1.43 times per day for 32 years until he was 56 years old.

The sultan died in Meknes, Morocco. His sons started killing each other for the throne. The current king of Morocco is his descendant.

Morocco has another amazing fact, being the home of the oldest university in the world.