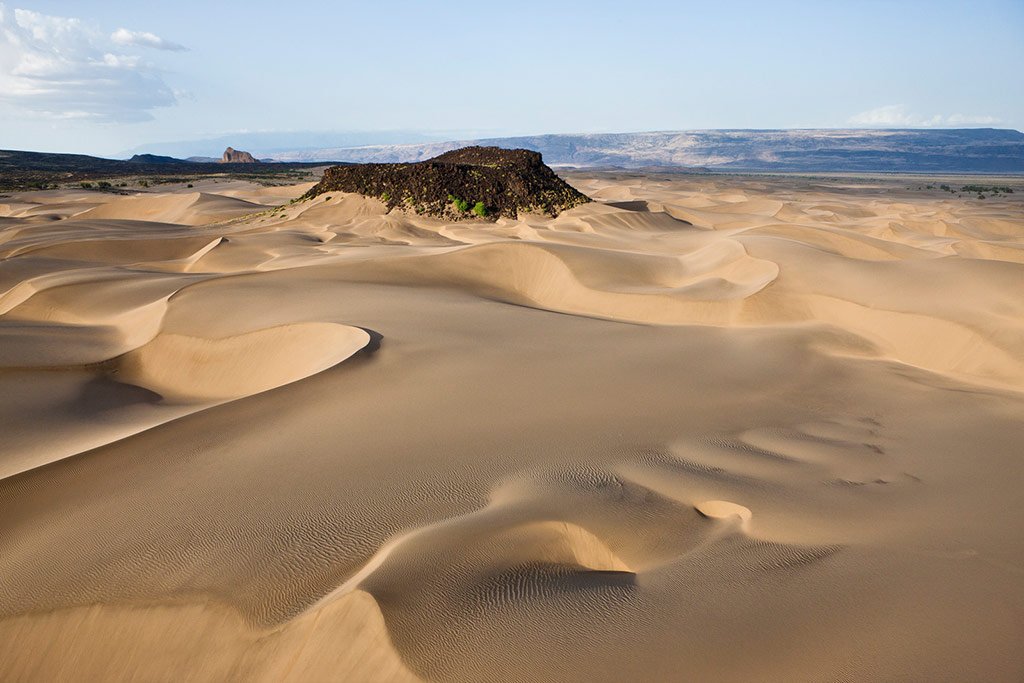 The deadliest war after World War II was fought in Africa

The Second Congo War is also known as the Great African War, sometimes African World War, is the deadliest war in the recent history after World War II. The war started barely after the First Congo War, which involved nine African countries and twenty five different armed groups. By the time war ended officially in July 2003, 5.4 million people died mostly due to diseases and starvation.

The oldest university in the world is in Africa, University of al-Qarawinyyin

The oldest university in the world is Africa’s University of al-Qarawinyyin that was founded in 859 in Fez, Morocco. More information

Lake Victoria is the source of longest river in the world, River Nile

With an approximately 59,947km sq, Lake Victoria is the largest lake by area in Africa, and the world’s second-largest fresh water lake by surface area. Although Blue Nile which originate from Lake Tana in Ethiopia contain much of the water (80%) which make up River Nile, White Nile is considered the headwater which is the primary stream of River Nile itself. Lake Victoria is said to be the source of River Nile, even though White Nile contribute to 20% of the River Nile. River Nile covers a distance of 6,650 km long through eleven countries.

The oldest Tribe in the world

The San tribe and Khoikhoi are collectively known as the Khoisan. Khoisan has been living in Africa for at least 30,000 years. They are believed to be the oldest tribe in Africa and possibly in the world. This is debatable though. The San alone have the most diverse and distinct DNA than other indigenous African group.

*Africa is the second largest continent in the world (with54 countries) with a combination of GDP equal to that of France.

*Liberia and Ethiopia are the only two African countries that remained free after the scramble for Africa.

*Sahara desert is the world’s largest hottest desert, bigger than the continental USA.

*Africa’s dry lands and deserts covers 60% of the land, making it the second driest continent in the world after Australia.

For the most dangerous lake and volcano in Africa refer here