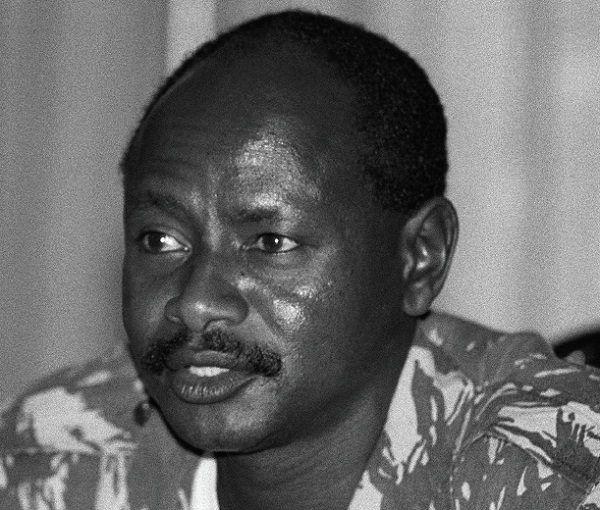 The longest serving African presidents as of 2021

These head states claims they are serving out of wills of their people. Some organize elections which are marred by irregularities and others choose to be the only candidates in the ballot papers.

Below are the longest serving leaders in Africa.

He has been in power for 42 years. He came into power in 1979 having toppled his own uncle.

Uganda’s President Yoweri Museveni ( born in 1944) has been in power since 1986 after his rebels won the war that ousted President Milton Obote, before that, he was involved in rebellion that toppled President Idi Amin in 1979.

He was elected for sixth term in January 2021.

Idris Déby was born in 1952 and died on 20 April 2021 a week after he won Presidential elections in the hands of militants when he was commanding his armies in frontline battle against rebels from Front for Change and Concord in Chad (FACT),Déby succumbed to gun injuries according to army spokesman. He seized power in 1990 after leading a rebellion against the then President Hissène Habré.

Since Eritrea gained official independence from Ethiopia in April 1993, Isaias Afwerki has been the only head of state ever since, as of 2021.